Christian Fernsby ▼ | December 23, 2019
Iran’s minister of transportation has announced that three new airbus planes will be delivered to the country in the very near future amid sanctions that have made it difficult for the airlines to renovate their fleet. 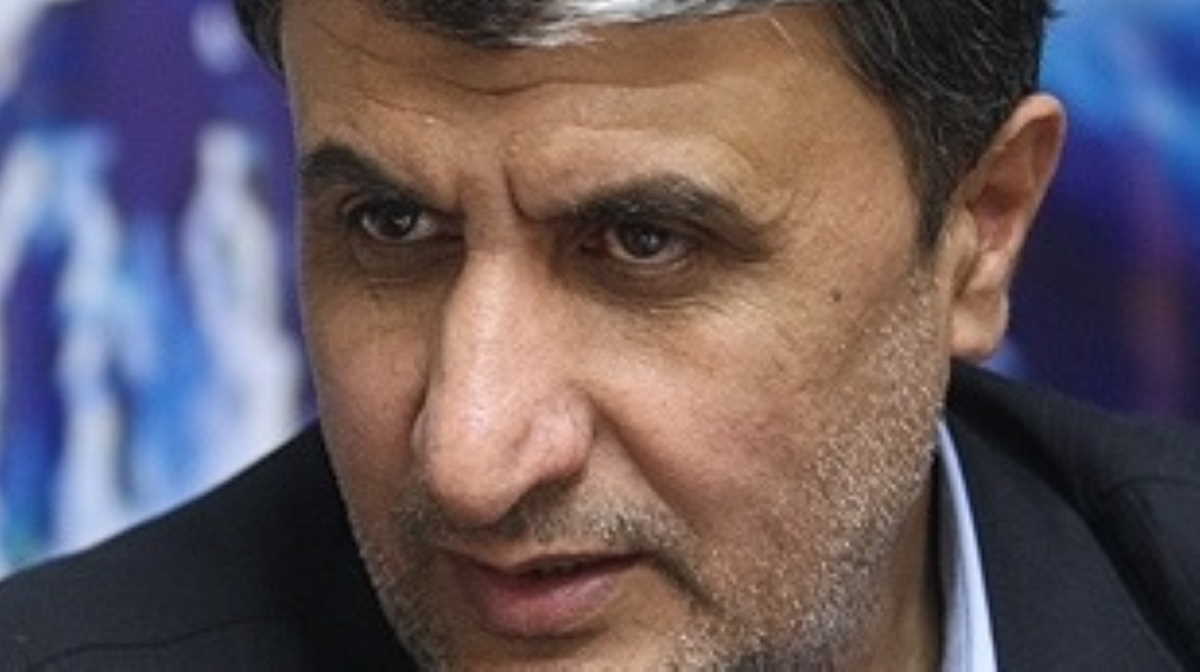 Air industry   Mohammad Eslami
Speaking to reporters on Sunday, Mohammad Eslami did not elaborate on details of the deliveries, weather the planes were new and which airline would get hold of them.

The semi-official Tasnim news agency said that the planes will be delivered to flag carrier Homa, known internationally as IranAir.

There was no confirmation from the company, neither was there any other report suggesting that the airline prepared to get the deliveries in the near future.

However, a Friday report by ISNA agency said that Iran’s Kish Airlines had leased three Airbus planes from a foreign country and that the deliveries were due.

The delivery of the three new Airbus planes to Iran comes amid tight sanctions imposed by the United States which have effectively barred the country from buying new aircraft. ■