Christian Fernsby ▼ | December 9, 2019
Energy Minister Reza Ardakanian informed on Monday that Iran has extended its exports of electricity to Iraq by signing a three-year cooperation document with the country. 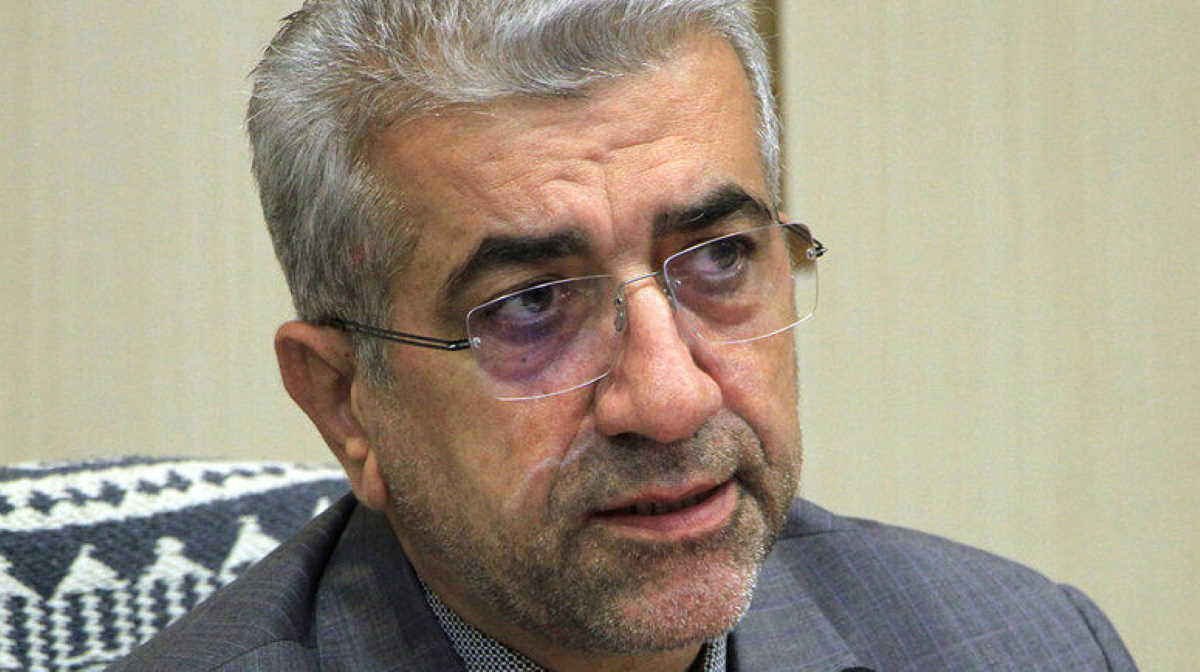 Energy in Iran   Reza Ardakanian
The Iranian minister noted that Iran will continue its electricity exports to Iraq as long as the Arab country demands for it.

He reminded that Iranian and Iraqi electricity networks have been synchronized as of a month ago.

The operation to synchronize the power grids of Iran and Iraq started on Friday, November 1, in a ceremony attended by senior Iranian and Iraqi energy officials.

According to Payam Bagheri, the chairman of the Export Committee of Iran Electricity Industry Syndicate, the Power grids of the two neighbors will be synchronized by the end of 2019, and Tehran will help reduce power loss in Iraq in the following year.

Iraq's power loss during distribution is over 50%, which will reportedly drop to 30% by the end of 2020.

According to the official, “There is also a plan to increase the efficiency of Iraqi power plants and raise power generation capacity by the end of 2021.”

According to official data, 82% of Iraq's electricity is generated by thermal power plants that use gas as feedstock. This volume is expected to reach 84% by 2027. ■

China's Communist Party: Private companies must be loyal
Croatia PM: No panic. We will ensure stability, and it is up to entrepreneurs to fight
Albanian government approves 180 mln euro financial assistance agreement with EU
Not many issues remain to secure thin EU-UK trade deal says Irish foreign minister