Iran and Germany agree to keep nuclear treaty in place 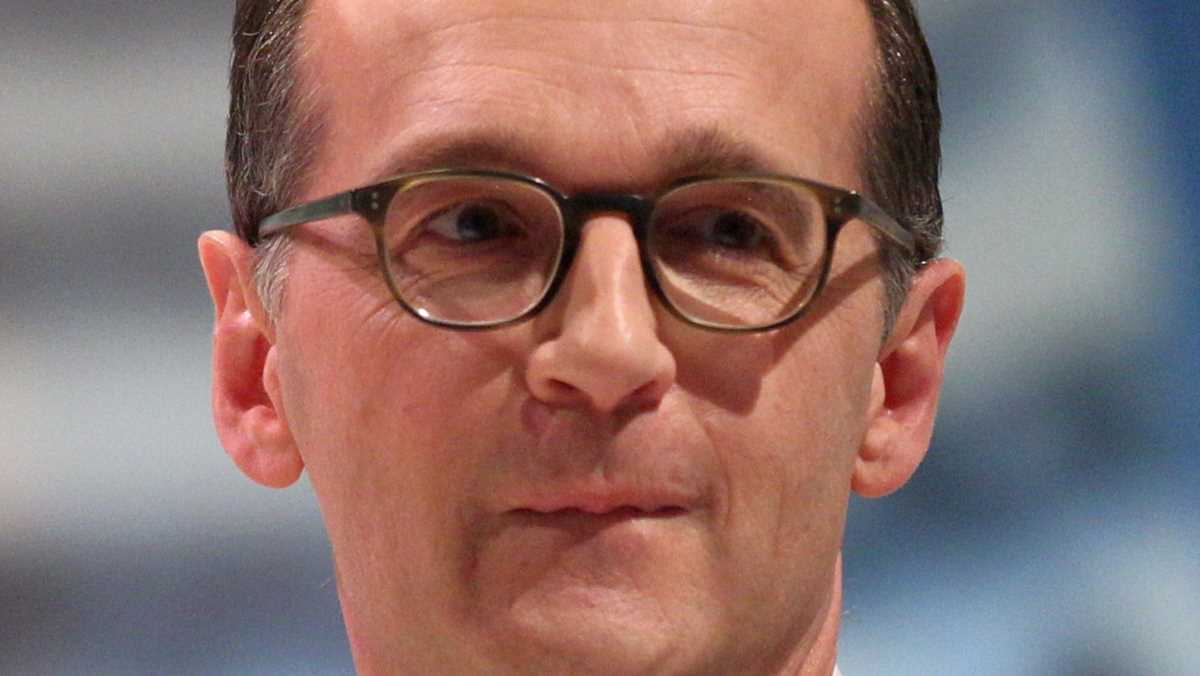 'We had long talks and identified common goals, preserving the Jcpoa and preventing tensions, as well as the Islamic Republic receiving benefits from the provisions of the nuclear agreement', Zarif said.

The United States with its economic war against Iran, he added, endangers the region, the world and the international order.

'The Islamic Republic honors its obligations as attested dozens of times by the International Atomic Energy Organization, but also, he added, defends the interests of its people which is provided for in Article 36 of the Jcpoa.

Zarif was referring to measures adopted by Tehran on the suspension of some points of the nuclear agreement due to the inaction of a European triad signatory of the consent against U.S. sanctions against Iran.

The German Minister of Foreign Affairs, Heiko Maas, arrived last night in Tehran to complete a one-day visit and then continue on a tour that will take him to Jordan and the United Arab Emirates. ■