Staff writer ▼ | May 6, 2014
Indonesia has introduced new regulations restricting foreign investment in drilling, maintenance and construction in the oil industry. 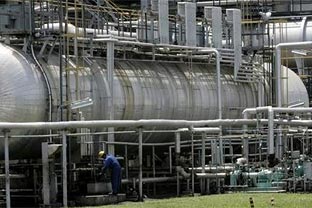 
This is an effort to give domestic firms an opportunity to better compete, government officials said. The regulations were introduced as part of a major overhaul to foreign investment rules, which President Susilo Bambang Yudhoyono on Friday said was a way to attract overseas investors.

"It is a priority of national interest to increase competitiveness in these industries and to allow national investors (to play a role)," Farah Indriani, deputy chairwoman of investment climate and development, told Reuters.

The mining ministry said the new rules would not impact projects already underway and could take as long as five years to fully implement. Under the new rules, foreign ownership of offshore oil and gas drilling services was limited to 75 percent from 95 percent. It also limited foreign ownership in pipeline projects and small power plants between 1-10 megawatts to 49 percent. Previously there was no such limit ■