India won’t allow most companies to file for bankruptcy

Christian Fernsby ▼ | May 18, 2020
India won’t allow most companies to be tipped into bankruptcy for a year as authorities try to contain the economic fallout of the coronavirus outbreak. 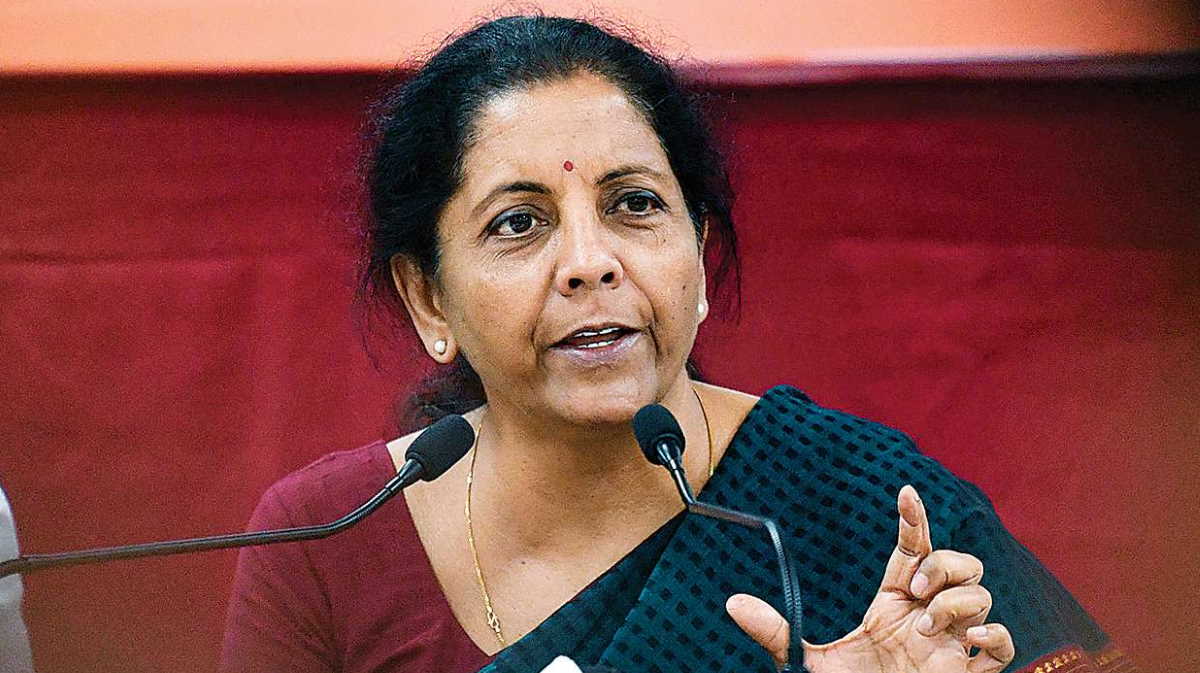 Also, the minimum threshold to initiate insolvency proceedings have been raised to 10 million rupees ($132,000) from 100,000 rupees previously, and will largely insulate small businesses, she said.

The move risks delaying the clean up of the world’s worst stressed-loan ratio as creditors will be forced into lengthy debt resolution negotiations outside the bankruptcy framework.

It may also slow fresh credit that’s vital to reverse the course of an economy set for a rare contraction as the pandemic stalls economic activity at jewelers to developers.

The measures will help small business who were “reaching a stage of bankruptcy,” Sitharaman told reporters in New Delhi.

“All this had been kept in mind when we are addressing the issues.” Bankruptcies in India are expected to climb as the coronavirus outbreak hits distressed companies harder in Asia’s third-largest economy.

India has been under a strict lockdown since March 25 with some easing on April 20 and then May 4. ■