India to sign over $7 billion defense deal with U.S.

Christian Fernsby ▼ | November 18, 2019
India is close to inking a defense deal with the U.S. for the procurement of Sea Guardian armed drones and P-8I anti-submarine warfare and surveillance aircraft. 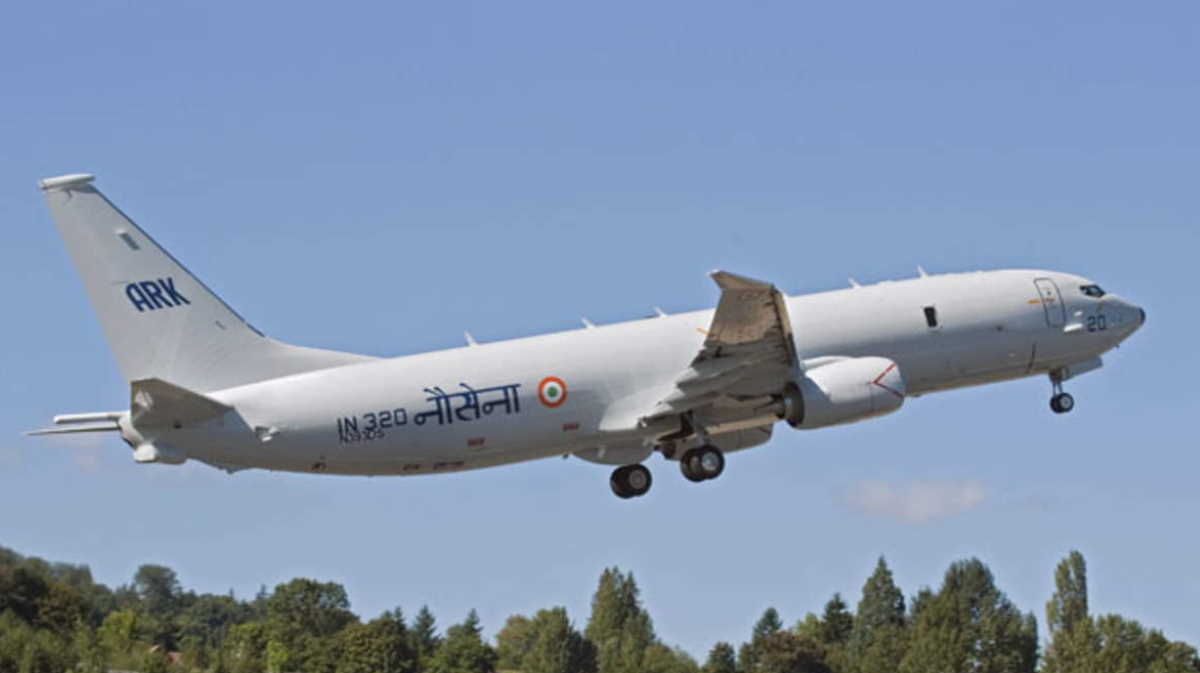 American defense   P-8I anti-submarine warfare and surveillance aircraft
The deal is valued at over $7 billion.

"Indian Navy, Air Force, and Army are coordinating their requirements and specifications for the acquisition of these Sea Guardian armed drones from the US under the FMS route," Defence sources told India Today TV.

They said since some of the capability requirements of the three services would be different from each other, their collation would take a few months and a Letter of Request (LoR) is expected to be issued to the American government for the government-to-government deal by February-March next year.

US President Donald Trump's administration had approved the sale of armed drones to India in June this year and offered it to be equipped with required missiles and other systems.

The project is expected to cost over USD 4.5 billion to the defence services. ■