Staff Writer | July 27, 2016
After a long wait of nearly four years, India will implement the Agreement on Social Security with Japan, providing benefits of "detachment", "totalisation" and "portability" to employees of the two nations. 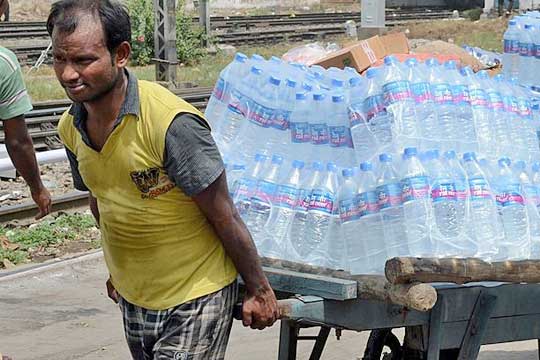 Cooperation   Detachment, totalisation and portability
The agreement with Japan, which is 16th in the list of countries with which India has similar agreement, will come into force from October 1, 2016. The Social Security Agreement between India and Japan was signed in Tokyo on November 16, 2012.

While under detachment provisions, international workers are exempted from making contribution in the host country, the totalisation allows aggregating residency periods of social security contribution made by the Indian worker/professional in India and the foreign country to qualify for retirement benefits. The portability further allows one to avail benefits in either country.

"Bilateral Social Security Agreements (SSA) are made with other countries to protect the interests of Indian professionals, skilled workers working abroad," a labour ministry statement said on Monday.

The government of India till date has signed SSA with 19 countries. The SSAs have been in operation with 15 countries so far.

"The comprehensive SSA between India and Japan will favourably impact the profitability and competitive position of Indian and Japanese companies with foreign operations in either countries by reducing their cost of doing business abroad," the statement said, adding that the SSA will also help more Japanese companies to consider India as a destination for their manufacturing investments. ■