Christian Fernsby ▼ | August 11, 2019
The Indian government is preparing to reform domestic fuel marketing in India, opening up this lucrative sector to foreign oil companies, especially those in the Gulf. 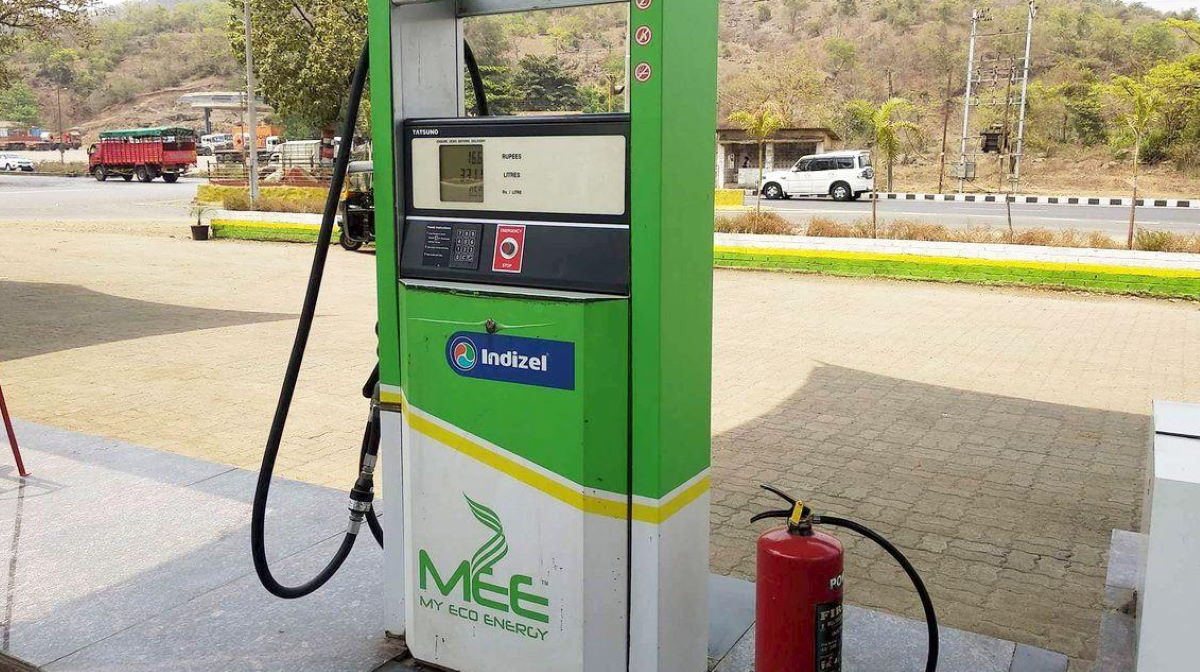 Asia   India fuel station
To set this process in motion, the Ministry of Petroleum and Natural Gas has prepared a cabinet note which will end rules that essentially restricted fuel distribution in India to domestic oil companies. Most of them are state-run energy enterprises.

The note, which WAM has seen, follows recommendations by a committee formed in March to reform India’s huge domestic fuel distribution system. The process is part of the Narendra Modi government’s efforts to introduce the next wave of economic reforms in the country following its new mandate in elections held earlier this year.

The committee, which submitted its report in May, argued that the net worth of companies seeking to enter the fuel marketing business should be the main condition of their eligibility to sell petrol, diesel and jet fuel in India. This will make energy companies in the Gulf eligible.

Hitherto, the main condition was that applicant oil firms should have made benchmark investments in refining, pipelines, oil exploration and production or terminals.

Since only domestic companies, especially state-run oil majors had made such investments, they enjoyed virtual monopoly in the fuel marketing business. The committee also favoured throwing open domestic fuel marketing to companies outside the oil sector to attract diverse participation in this business.

Saudi Aramco has already written to the Indian government expressing its interest in entering the retail segment of fuel marketing. Other oil companies which have expressed similar interest are Total of France and Trafigura, headquartered in Singapore.

India, given its size, population and emerging economy, is one of the biggest markets in the world for petrol and diesel. Last year alone, this market grew by approximately eight per cent. ■