Christian Fernsby ▼ | June 30, 2020
Indian Prime Minister Narendra Modi on Tuesday extended a free food grain scheme for over 800 million people until the end of November as the country battles a spike in coronavirus cases. 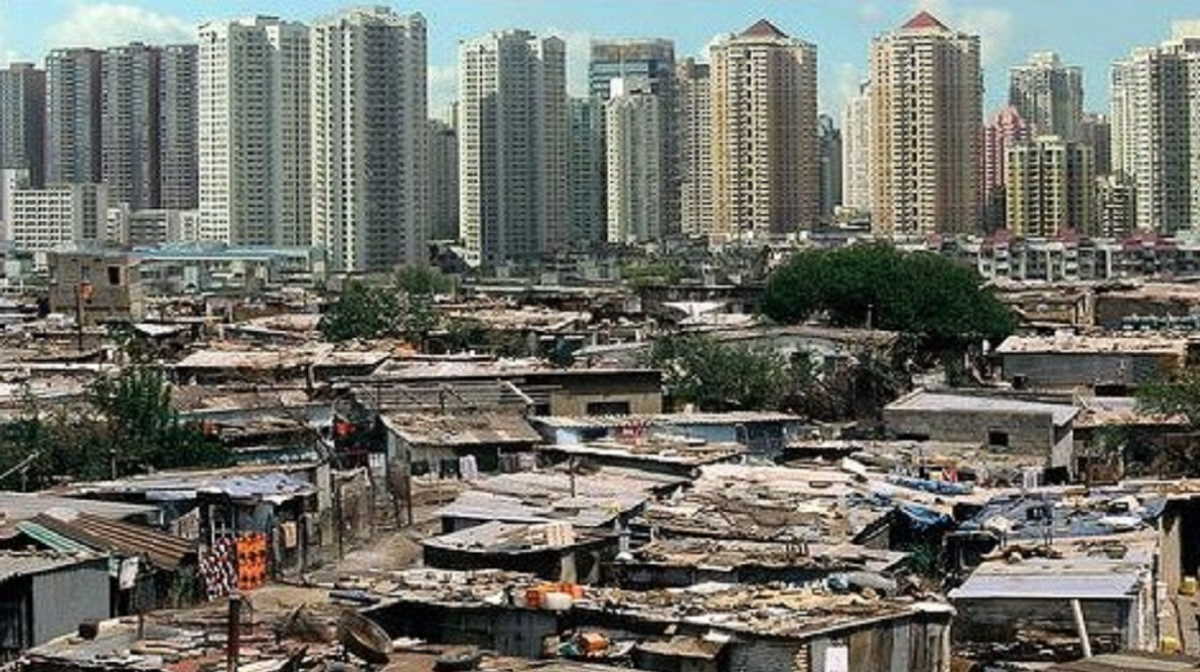 Poor   India poor
The scheme for the poor was first announced in late March when the government imposed a nationwide lockdown, and had been due to end on Tuesday. India, a country of over 1.3 billion, has so far reported 566,840 coronavirus cases, including 16,893 deaths, and has extended the lockdown through to the end of July.

"Over 900 billion rupees [$11.9 billion] will be spent on this extension of [the program]," Modi said in a televised address to the nation. "If we add expenditure of the last three months on this scheme, then it comes to around 1.5 trillion rupees."

Under the scheme, more than 800 million people have been getting five kilograms of wheat or rice per month, along with one kilogram of pulses per household.

The prime minister also said the country is moving toward the establishment of a "one nation, one ration card," which would benefit poor people who travel to other states in search of work.

Immunity to coronavirus is probably higher than tests have shown