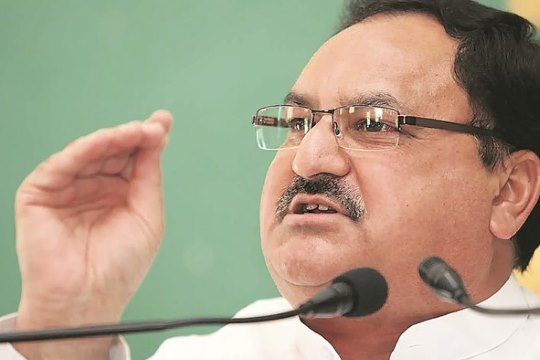 Asia   The World Aids Day
New HIV infections have gone down, according to a new UNAIDS report, with India accounting for an estimated 89,000 of the world’s 2.1 million people newly-infected in 2015 with the virus that causes Aids.

“Around two decades ago, India was predicted to be the Aids capital of the world, but there has been a consistent decline in HIV prevalence over the years.

“We have arrested the epidemic successfully. There has been a 57% reduction in the incidences of new infection and 29% decline in the number of Aids-related deaths,” the minister said.

He added that the government has taken major policy decisions to strengthen the fight against the epidemic.

“It has been decided that the National Aids Control Programme will continue as a central sector scheme,” Nadda said.

Union health secretary CK Mishra also suggested that the Aids programme be aligned with the Rashtriya Kishor Swasthya Karyakram (RKSK) — the ministry’s adolescent health programme — so that the young in the country are safe and covered. ■

EU lifts ban on import of poultry meat from India
India to import oil from Iran and save $8.5 billion
India and Mexico sign deal on space cooperation

Tesco names Doug Ramsay to board