Christian Fernsby ▼ | November 5, 2019
India and Russia could conclude an agreement for the creation of joint ventures to manufacture spare parts for Russian defense platforms, during the morning visit to Moscow by Indian Minister of Defense, Rajnath Singh. 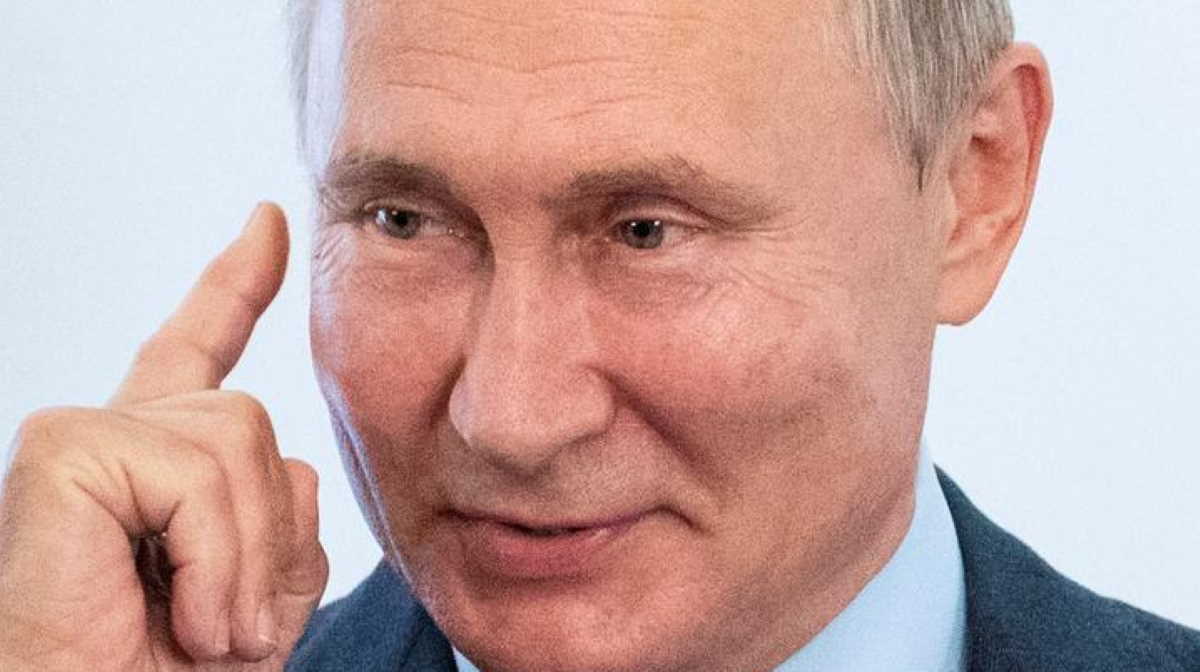 Russia   Vladimir Putin
The Agreement on Reciprocal Logistics Support (ARLS) is expected to be signed during the November 5-7 visit by Singh, diplomatic sources told The Hindu newspaper.

The initiative was expected to be signed during the meeting between Prime Minister Narendra Modi and President Vladimir Putin in September, on the sidelines of the Eastern Economic Forum in Vladivostok, but it was delayed, the source added.

A delegation of 50 industry experts accompanies the Indian Minister of Defense to Russia, the Federation of Indian Chambers of Commerce and Industry (FICCI) noted in a statement.

The delegation will explore ways to manufacture spare parts and components together with Russian producers in the framework of the government initiative 'Make in India.' ■