Christian Fernsby ▼ | March 5, 2020
The bill will end free movement and give the government full control of UK borders for the first time in four decades. 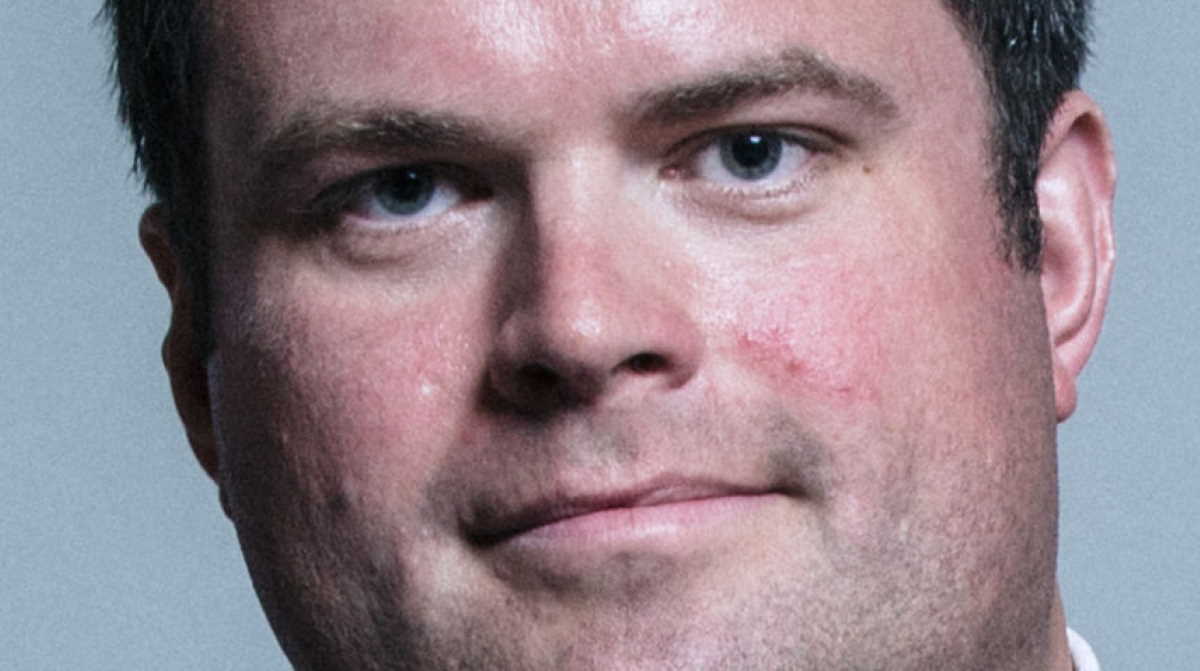 Business in Britain   Kevin Foster
The Immigration Bill will be introduced to the House of Commons today ending the European Union’s rules on free movement.

It represents an important milestone in paving the way for the new UK points-based immigration system.

It will be introduced by the Minister for Future Borders and Immigration, Kevin Foster, and marks an historic moment in the country’s history, following the UK’s departure from the EU on 31 January 2020.

The bill will begin its passage in the House of Commons.

Once passed, it will give the UK full control over who comes to the country.

By ending free movement, and bringing EU citizens under UK immigration controls, the bill will enable the newly announced UK points based system to operate from 1 January 2021.

This will deliver a firmer and fairer immigration system for the whole of the UK. ■

East African states discuss free movement of persons in region
Queen: UK will leave EU on October 31
Call for no-deal Brexit to be ruled out