Christian Fernsby ▼ | May 26, 2020
Hungary's foreign minister announced that Serbian and Hungarian nationals may cross the joint border between the two countries freely. 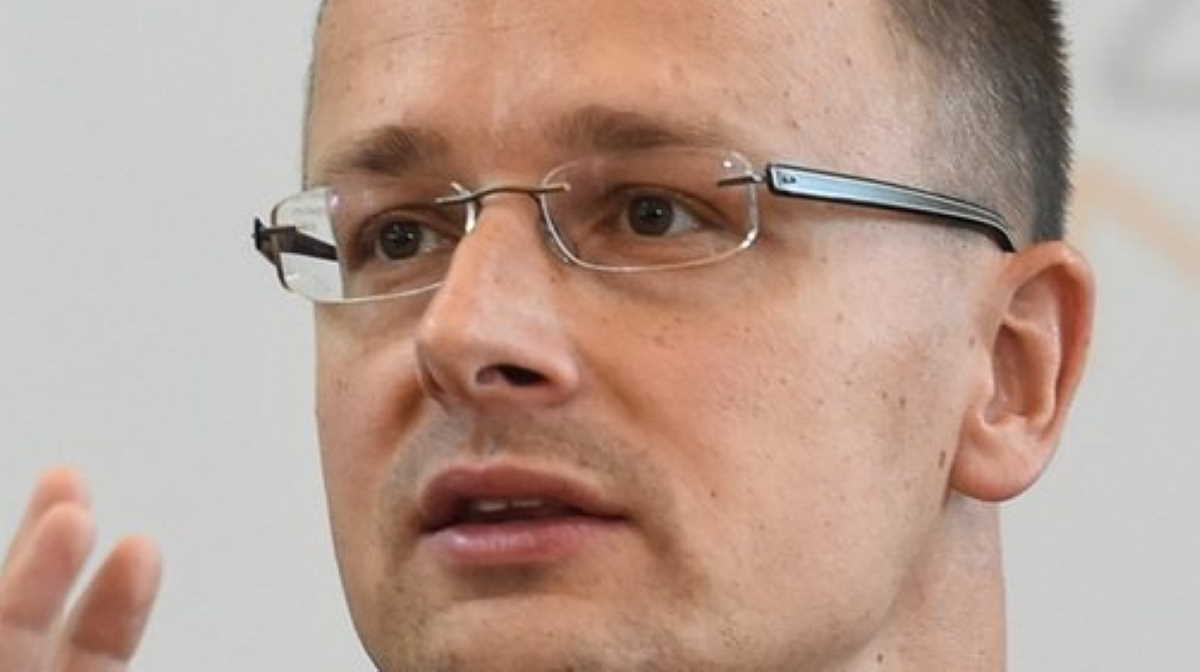 Minister   Peter Szijjarto
"Today [Monday], we will enable the citizens of Serbia and Hungary to cross the border between the two countries freely without quarantine," said Peter Szijjarto.

Pasztor welcomed the border opening as an exceptional success.

"We often say that relations between the two countries are at an all-time high, and this day is a good confirmation of what that means," said Pasztor.

Hungary in early March took countrywide measures to deal with the novel coronavirus outbreak, initially banning the entry of travelers from Italy, China, South Korea and Iran before introducing a full border closure.

Fire on board of cargo ship, Almeria, Spain