Christian Fernsby ▼ | March 30, 2020
The Hungarian parliament on Monday voted by a two-thirds majority to allow the government of Prime Minister Viktor Orban to rule by decree without a set time limit. 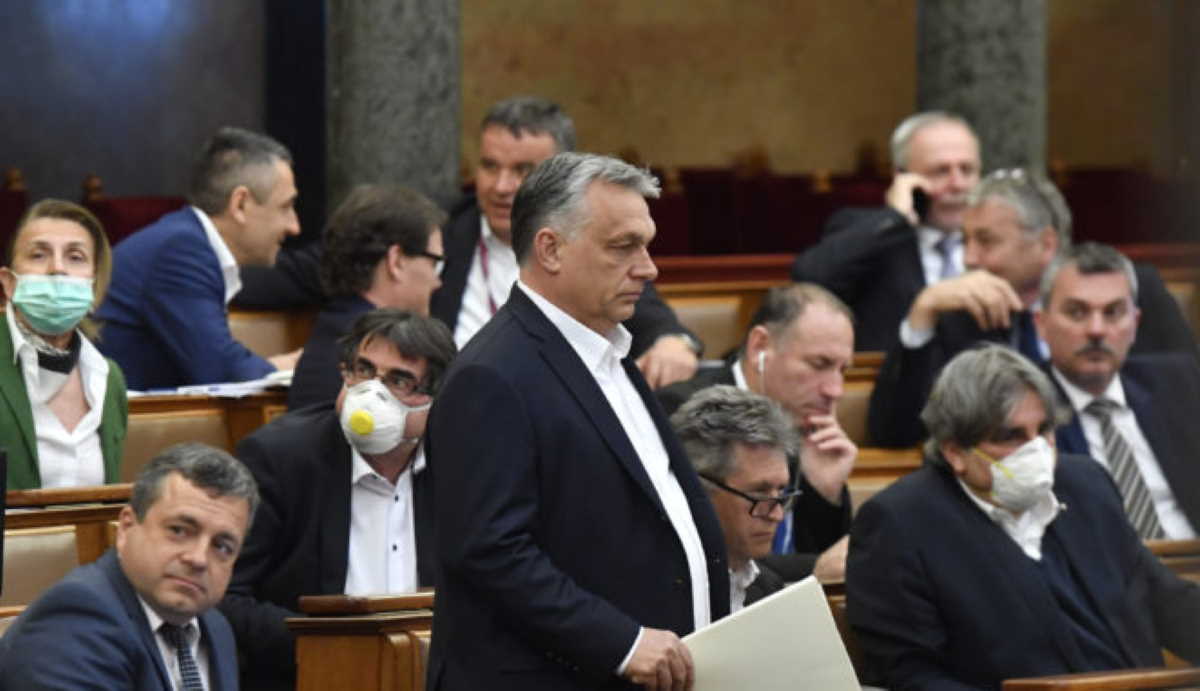 Plus, individuals who publicize what are viewed as untrue or distorted facts — and which could interfere with the protection of the public, or could alarm or agitate a large number of people — now face several years in jail.

In the vote, 137 members of parliament were in favor, 53 against and nine did not cast a ballot.

The new rules can only be lifted with another two-thirds vote of the parliament and a presidential signature. ■

Whole EU didn't break him: Orban made clear Hungary will not back down
China willing to maintain high-level exchanges with Hungary
Orban vows to use force to protect border if Turkey opens gates for refugees

Exor to invest $200 million for 9% of U.S. Via Transportation