Hungarian government to close media agencies because of high bonuses

Staff writer ▼ | May 11, 2015
Advertising agencies in Hungary will no longer be allowed to contract with media companies and use bonuses, local business daily Napi Gazdaság reported, citing a proposal by the government that could be discussed in Parliament next week. 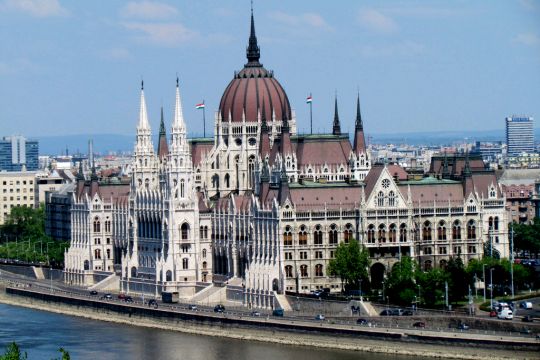 Advertising   New proposition targets advertising media
The paper said the measure to be included in the 2016 tax package would prohibit media companies from rewarding agencies with 20-25% bonuses when they have clients advertise on their platforms.

After the new regulation enters into effect, the media companies would sign contracts directly with the advertisers that would pay directly to them. The legislation is based on a similar practice currently in place in France, the paper added.

The new rules could turn the local advertising market upside down. The current practice works mostly like this: the company that wants to place an advertisement assigns one of the agencies to choose the right media for them. The media companies want their clients to spend all their advertising budget at them and offer discounts and pay a certain percentage of the money paid for the advertisement to the agency as a bonus.

According to the paper, the bonuses are in the area of 20-25% generally but there are cases when they reach 50%. ■

Hungary does not want to quit European Union, but to reform it
Hungaria supports Albanian companies through funds
'European Parliament is against Hungarian government'

Dame DeAnne to retire from Roche board