Christian Fernsby ▼ | September 16, 2019
China and Japan are pushing to enhance economic ties, with Japanese businesses calling for more cooperation with China both in the Chinese mainland market and third-country markets. 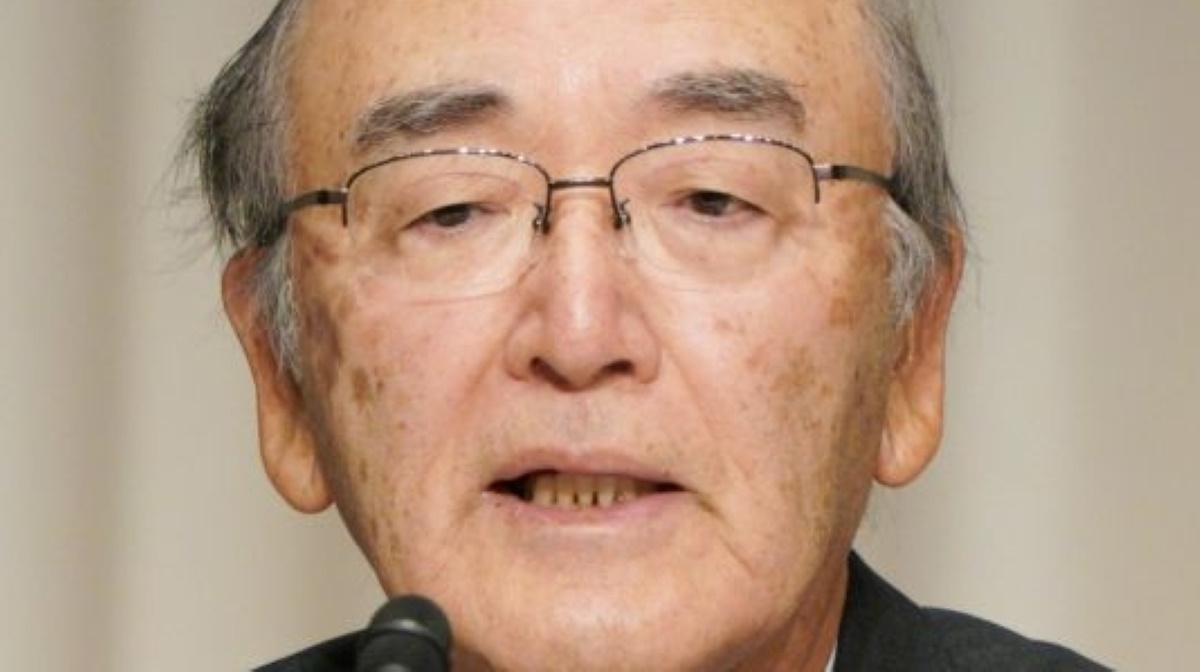 Asia   Akio Mimura, chair of the Japan Chamber of Commerce and Industry
During a weeklong trip to China that ended on Saturday, a delegation of more than 200 Japanese business leaders were warmly received by senior officials in Beijing, where both sides vowed to further improve bilateral cooperation as well as push for regional trade deals.

"Huge success!" Akio Mimura, chair of the Japan Chamber of Commerce and Industry who is part of the delegation, said of the trip - s fifth. Mimura told the Global Times in a recent interview that there is huge potential for cooperation between Chinese and Japanese companies in areas such as electronics and artificial intelligence.

During the trip, Japanese business leaders also discussed cooperation with China in a wide range of areas, including science and technology innovation, climate change, healthcare and third-party markets, according to the Xinhua News Agency. Both sides also vowed to uphold global free trade against rising protectionism.

China and Japan, the world's second- and third-largest economies, are targets of US high tariffs and Japan is also locked in a separate trade war with South Korea fueled by diplomatic tensions over historic disputes.

"Currently, the world is in a complex situation and trade tension between Japan and South Korea has also to an extent boosted economic exchanges between China and Japan," Kuniharu Nakamura, chairman of Sumitomo Corp who was part of the Japanese delegation to Beijing, told the Global Times during a recent interview in Beijing.

Nakamura noted that in the looming era of digitalization, cooperating with China offers much potential and could be conducive to the global economy.

For Japan, the shift to improve both diplomatic and economic ties with Beijing is a realistic and pragmatic decision that could help its own economic growth and balance its reliance on the US, which, despite its close diplomatic and security alliance with Japan, has become very aggressive toward Japan, according to Chen Fengying, a research fellow at the China Institutes of Contemporary International Relations.

"Japan is in a tough position with the US, and Europe is also facing its own problems, so China becomes a realistic partner for Japan," Chen told the Global Times on Sunday.

US President Donald Trump has on many occasions demanded compensation from Japan for the US security protection. Negotiations are reportedly still underway, but Trump and other officials said the two sides were close to a trade deal.

Although Japan is unlikely to change its close ties with the West, "it would also work very hard to avoid some disputes that could jeopardize the improving ties with China," said Zhang Jifeng, vice director of the Institute of Japanese Studies at the Chinese Academy of Social Sciences.

Diplomatic ties between China and Japan have improved significantly over the past couple of years, with exchanges between high-level officials. Economic ties have also been lifted. In 2018, bilateral trade grew by 8.1 percent year-on-year to $327.7 billion, according to data from the Chinese Ministry of Commerce. Total direct investments made by Japanese companies in China rose by 16.5 percent to $3.8 billion. ■