Christian Fernsby ▼ | September 4, 2019
The British parliament on Wednesday voted to prevent Prime Minister Boris Johnson taking Britain out of the European Union without a deal. 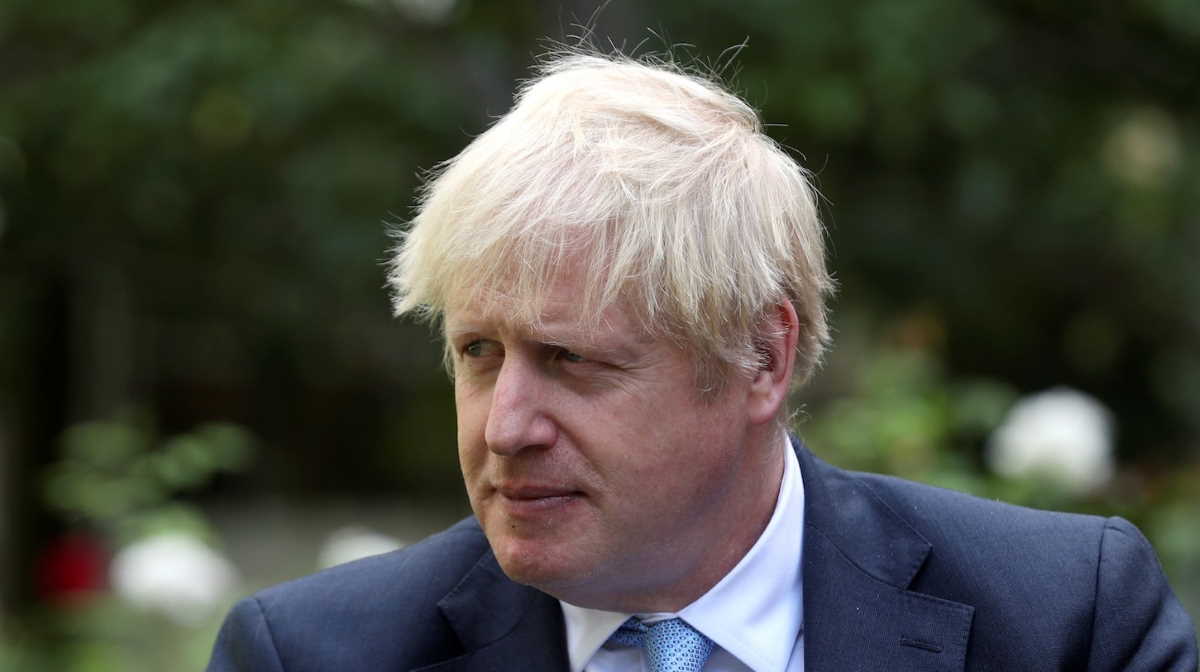 Britain   Boris Johnson
After wresting control of the parliamentary agenda from Johnson six weeks into his premiership, lawmakers voted 329-300 in the second of three readings of a bill that would force the government to request a three-month Brexit delay rather than leave without a divorce agreement, with all the disruption that would entail.

Johnson argues that he needs the threat of leaving without a deal to force the EU into making concessions on the divorce agreement that would satisfy parliament.

He cast the legislative move as a surrender to the EU, and demanded an Oct. 15 snap election, a step that could free him of any constraints if he won a majority.

“What unites us is a conviction that there is no mandate for ‘no-deal’ and that the consequences for our economy and our country would be highly damaging,” said Hilary Benn, a senior Labour lawmaker who proposed the bill. ■