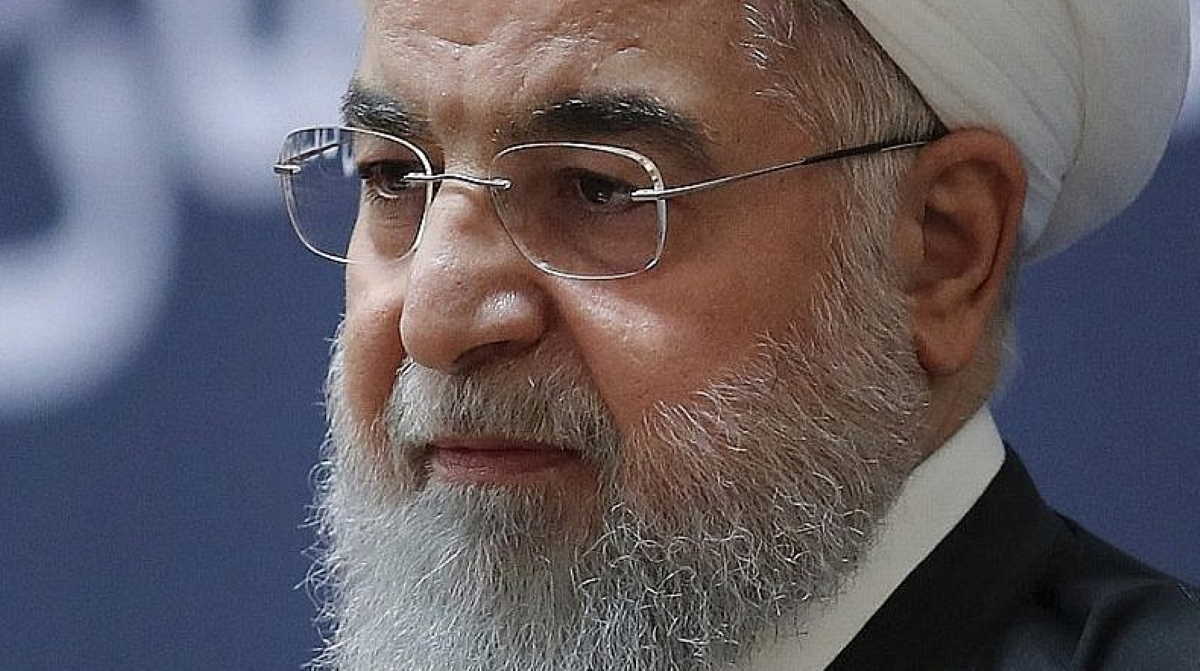 Topics: Rouhani Iran nuclear “We have never sought nuclear weapons … With or without the nuclear deal we will never seek nuclear weapon … The European powers will be responsible for the consequences of violating the pact,” said Rouhani, according to his website President.Ir. ■