Greece will start licensing for natural gas and oil

Staff writer ▼ | September 19, 2014
Greece will start licensing for natural gas and oil exploration in areas along its western coast at the end of September, a Greek energy ministry said. 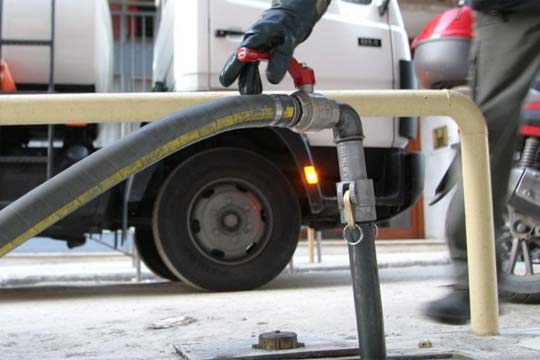 Good move   In areas along western coast of Greece
Greece will open up 20 offshore and three onshore blocks ranging from 1,800 to 9,500 square kilometers in western Greece and the south of Crete, after a call for tenders is published in the EU Gazette at the end of this month, according to a representative of the Greek Ministry of Environment, Energy and Climate Change. He told Anadolu Agency: "We expect €150 billion of investment over the next 30 years. But those are very rough estimates until the companies come up with firm programs."

Currently, Greece's production of crude oil is 1,250 barrels per day and that of natural gas is 5 million cubic meters, which is not sufficient to meet even one percent of its total demand, according to the U.S. Energy Information Administration.

Greece is hoping to unlock the potential of domestic hydrocarbon reserves via private sector investment as it is highly dependent on Russia for its oil and gas supply. Other countries exporting hydrocarbons to Greece include Qatar, Saudi Arabia and Algeria. The deal will open up an area measuring 101,000 square kilometers. ■