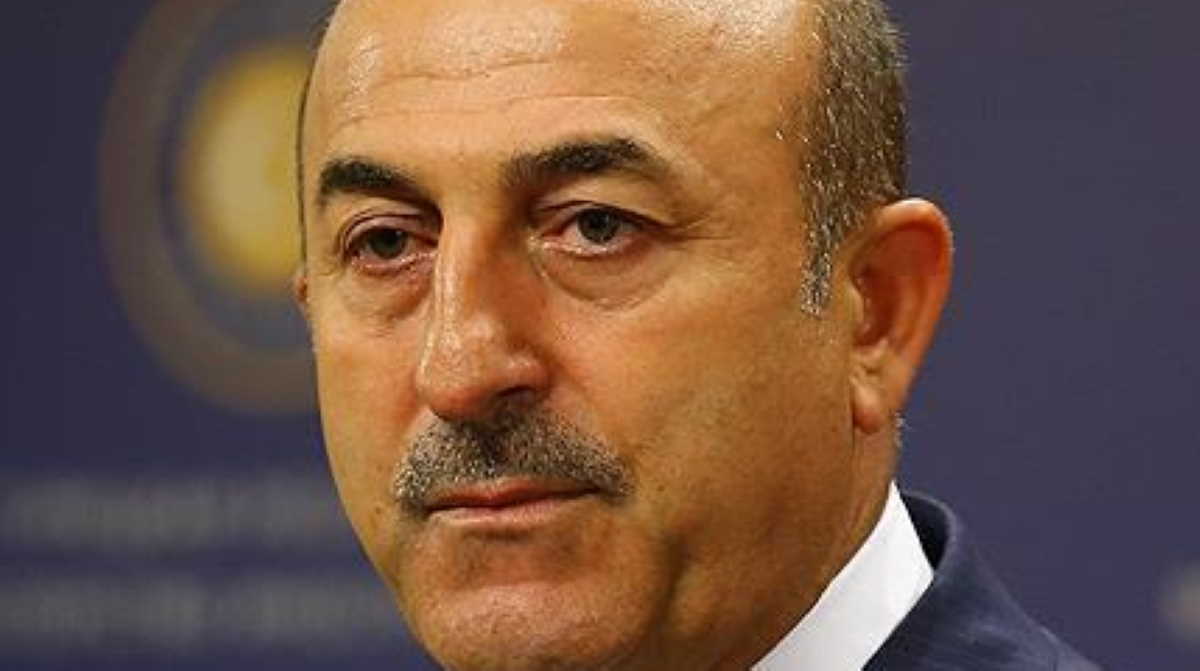 Turkish   Foreign Minister Mevlut Cavusoglu
Elaborating on a NATO statement that Greece and Turkey had agreed to hold technical talks to ease their dispute over their Eastern Mediterranean borders and energy rights, Cavusoglu told reporters that Ankara welcomed the offer.

"NATO Secretary-General asked Greece for its opinion. Greece said 'OK.' After that, NATO made the statement," the minister explained.

A day earlier, Stoltenberg said in a statement that Greece and Turkey "have agreed to enter into technical talks at NATO to establish mechanisms for military de-confliction to reduce the risk of incidents and accidents in the Eastern Mediterranean."

But later Greece denied its agreement on talks with Turkey.

"Published information claiming Greece and Turkey have agreed to hold so-called 'technical talks' on de-escalating tensions in the Eastern Mediterranean does not correspond to reality," Greek Foreign Ministry said Thursday.

"De-escalation will only take place with the immediate withdrawal of all Turkish vessels from the Greek continental shelf," the Greek ministry added. ■