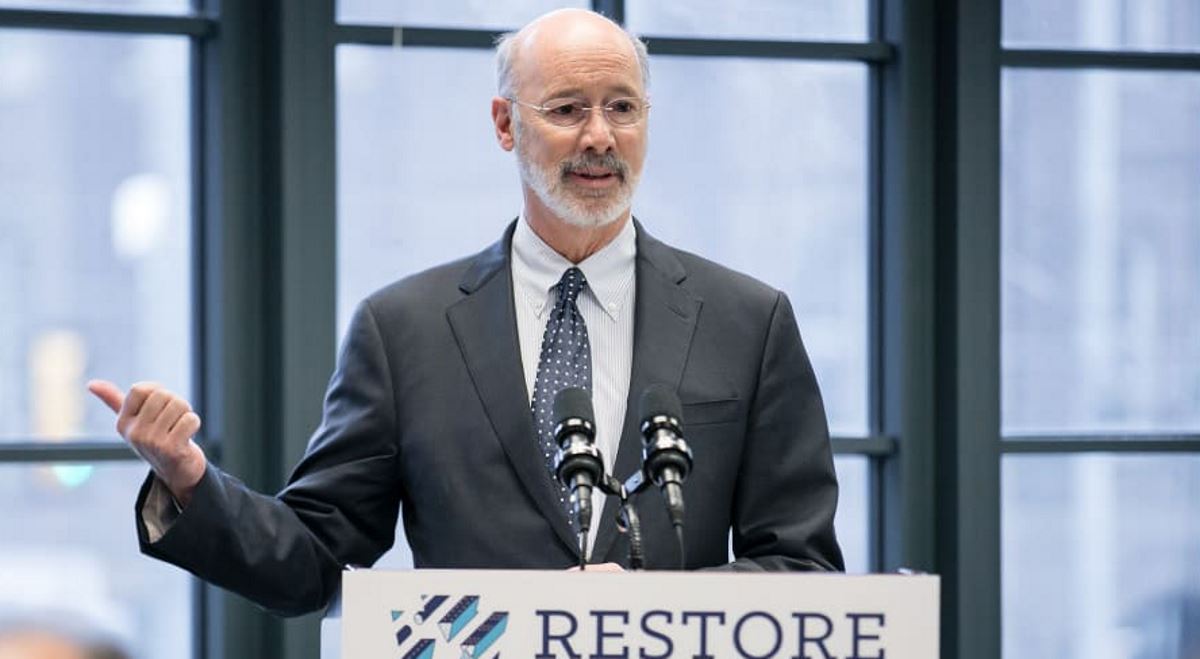 America   Governor Tom Wolf
“One of the biggest challenges our local governments face is how they manage their aging and inadequate infrastructure,” Governor Wolf said.

“This funding is critical to assist two communities in Somerset and Greene counties that have been struggling with poor water quality and an insufficient sewer system.”

Somerset County will receive $1 million in funding through the Somerset Redevelopment Authority in partnership with the Confluence Borough Municipal Authority.

The funding will be used to replace the outdated water line serving Draketown Village that was constructed in the late 1800s.

The water line, which is deteriorated and leaking, has contributed to unclean water which has caused the area to be on a boil water notice since 2014.

Additionally, the reduced pressure due to the pipe leaking could affect the ability of firefighters to get enough water quickly.

The replacement project will consist of the construction and installation of approximately 12,000 linear feet of new six-inch high-density polyethylene water line.

The project will completely solve the pipe leaking issues and is necessary to tackle the greater water quality and treatment issue in the area.

The second project is for Greene County, which will receive $1 million to make improvements and replacements along Waynesburg Borough’s sewer system.

Currently, deficiencies in the sewer line and the interceptor – the structure that filters contaminants from the water system – have caused the system to be overloaded.

During periods of heavy wet weather, the borough suffers a higher chance of untreated human waste being discharged into the nearby South Fork of Ten Mile Creek.

While programs like CDBG provide important funding to help specific municipalities improve their aging infrastructure, additional resources are needed to address the problem at a comprehensive, statewide level.

Counsel Mueller: If we had confidence that Trump clearly did not commit crime, we would said that

Google's contractors: We are doing AI work. And we are not paid for that

Russia vows to protect moon from privatization
People arriving in UK must spend two weeks in quarantine or pay $2000
Australia's borders will not open soon, says Morrison
U.S. to impose final duties of over 300% on collated staple imports from China