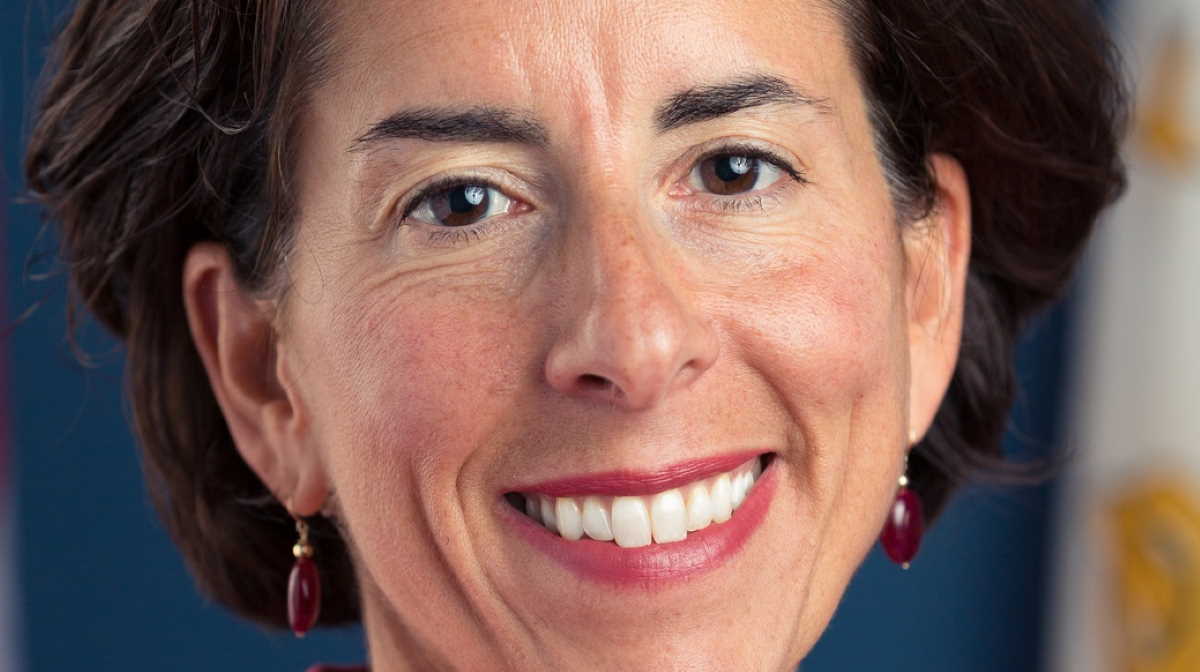 Rhode Island   Gina M. Raimondo
The state is home to North America's first operational offshore wind farm (Block Island) and, in 2019, received a critical state approval for the 400 MW Revolution Wind offshore project. This latest effort is in-line with Governor Raimondo's Executive Order 20-01, which placed Rhode Island on a path toward meeting 100 percent of its electricity demand with renewable energy resources by 2030.

"It is critical that we accelerate our adoption of carbon-free resources to power our homes and businesses, while creating clean energy jobs. In January, I set a nation-leading goal for Rhode Island to meet 100 percent of its electricity demand with renewables by 2030. Offshore wind will help us achieve that bold, but achievable goal, while creating jobs and cementing our status as a major hub in the nation's burgeoning offshore wind industry."

The competitive RFP will be developed by National Grid, with oversight by the state Office of Energy Resources, and is subject to approval by the Public Utilities Commission. As of the second quarter of 2020, Rhode Island counted 933 MW of renewable energy in its portfolio, representing a nine-fold increase since 2016.

"Offshore wind is a vitally-important renewable resource that will help power our decarbonized future both here in Rhode Island and throughout New England," said State Energy Commissioner Nicholas Ucci.

"Coupled with other locally-developed, carbon-free resources and a continued commitment to robust, cost-effective energy efficiency, the Governor's goal to meet 100 percent of our electricity demand with renewables by 2030 is within reach. I am committed to ensuring that Rhode Island leverages the benefits of market competition to secure cost-competitive renewables and reduce long-term energy costs, while fostering clean energy jobs and mitigating greenhouse gas emissions across our economy."

This call for additional offshore wind resources is the latest in a series of actions that is increasing the state's renewable energy capacity. In March 2017, Governor Raimondo set an ambitious goal to accelerate Rhode Island's adoption of green energy and make the state's energy system ten-times cleaner by the end of 2020.

Today, the state is more than 90 percent of the way toward meeting that goal. Building on this success, in January 2020, Governor Raimondo signed a new executive order committing Rhode Island to meet 100 percent of its electricity demand with renewables by the end of the decade – a nation-leading initiative. ■