Christian Fernsby ▼ | July 24, 2020
Governor Andrew M. Cuomo called on the U.S. Department of Justice and Congress to investigate the Department of Homeland Security's handling of the Trusted Traveler Program, after new information revealed DHS officials admitted to making false statements to justify the Department's banning of New Yorkers from the program earlier this year. 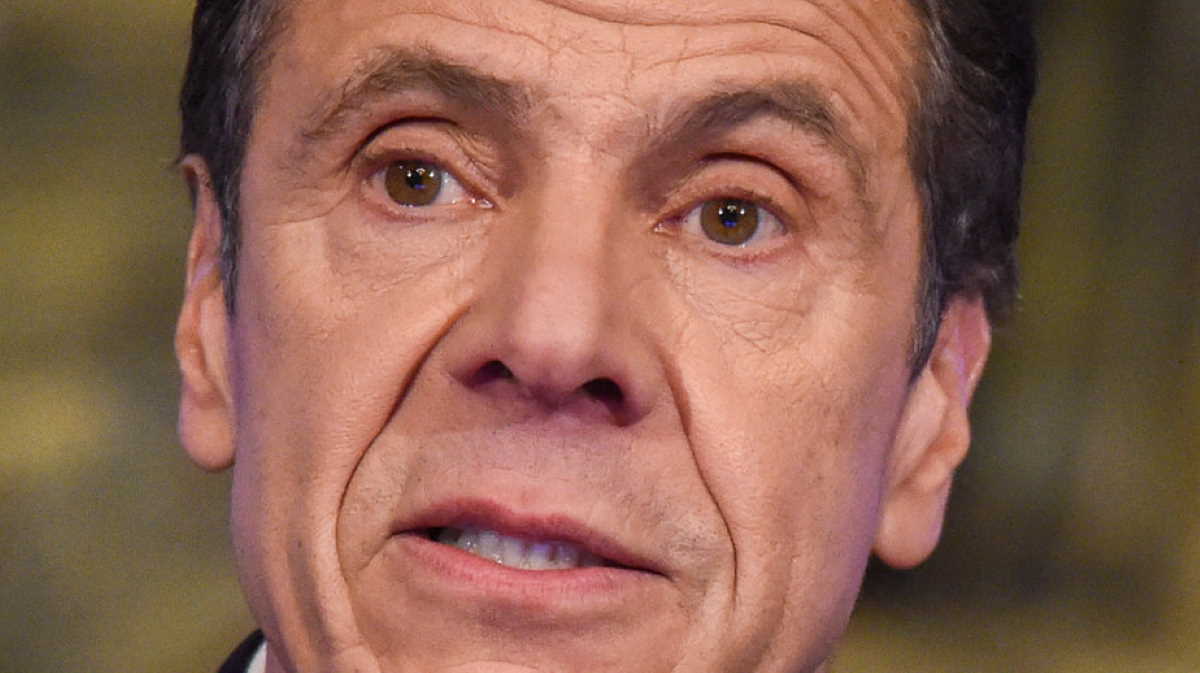 DHS   Andrew M. Cuomo
Prior to this development, federal officials consistently and inaccurately insisted that New York's limitations on access to the state Department of Motor Vehicles database were unlike any other state.

The Governor also announced the State will pursue civil damages from the Department of Homeland Security. ■

Start on major project to renovate and replace bridges in Westchester County, N.Y.