Christian Fernsby ▼ | September 11, 2019
Environment Secretary Theresa Villiers has announced a new round of flood defence investment for communities across Yorkshire, Cumbria, the North East and the South East of England. 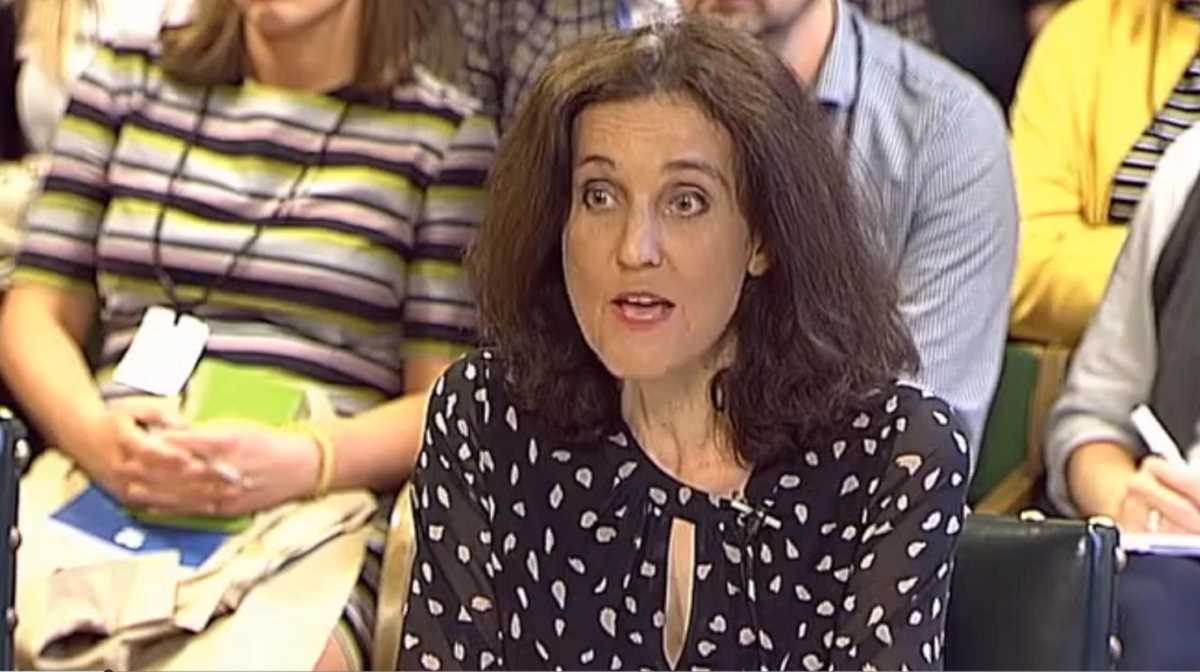 Flood defence   Environment Secretary Theresa Villiers
Thirteen projects across England will benefit from a share of over £62 million, which as well as helping develop existing flood defences, will boost economic regeneration and increase prosperity in those areas.

The extra funding is in addition the government’s commitment to invest a record £2.6 billion over six years up to 2021 to better protect 300,000 homes across the country.

Funding will support the development of 11 projects in the Northern Powerhouse, including seven in Yorkshire, four in Cumbria and Lancashire and two in the North East.

£19m is set to go to Calder Valley, where the Mytholmroyd, Hebden Bridge and Brighouse schemes will be developed. More than 3,000 properties flooded in the West Yorkshire valley during the 2015 floods, leaving communities in the area badly affected.

With this new boost, the two projects at Hedbden Bridge and Brighouse are now to be developed, with work due to begin next year. Communities in Yorkshire will also receive additional funding with more money for the Tadcaster Flood Alleviation Scheme and additional funding for defences at Sowerby Bridge.

Cumbria and Lancashire are due to receive the second largest amount of funding, with £22.8m now available to support four flood projects in Kendal, Egremont, Flimby and Preston and South Ribble.

The proposed scheme for Kendal involves three phases, of which the first will provide a 1 in 50 level of protection for 1,480 homes and 1,151 businesses. This round of funding will also allocate £6.3m to projects outside of the Northern Powerhouse, in Essex and Lincolnshire.

In Essex, the River Roding project at Shonks Mill will better protect 550 homes in Woodford and its surrounding areas, while in Lincolnshire, the Lincoln Defences project is set to reduce flood risk to 1,842 homes and 424 businesses. ■

Macron: I will allow EU accession talks with North Macedonia, Albania
Central African Republic seeks weapons, equipment from Russia
France to Britain: Give us fish or no money for you
Poland’s state companies refuses to import coal