Staff writer ▼ | April 20, 2015
The Government of Vietnam has proposed the construction of a new hospital and a water industry project worth EUR 350 million, to be implemented with Hungarian cooperation. 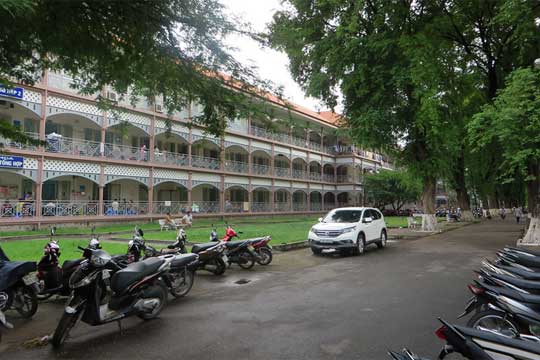 Highlighting the proposal's importance, the Ministry of Foreign Affairs and Trade noted that, as part of the tied-aid credit programme, Hungarian companies currently have investments worth EUR 25 million in Vietnam.

According to the Ministry, the meeting included discussion of development of economic cooperation between the two countries, as part of which the free trade agreement to be concluded between the EU and Vietnam could bring about significant progress.

Mr. Szijjártó said that Hungary supports completion of the negotiations as soon as possible, because trade liberalisation would provide Hungary with clear benefits by increasing its exports to Vietnam. ■