Christian Fernsby ▼ | June 14, 2019
The deputy minister of Social Defense and Controlled Substances of Bolivia Felipe Caceres denied media reports about the alleged departure of 30 planes laden with cocaine from the department of Beni to Brazil and Paraguay. 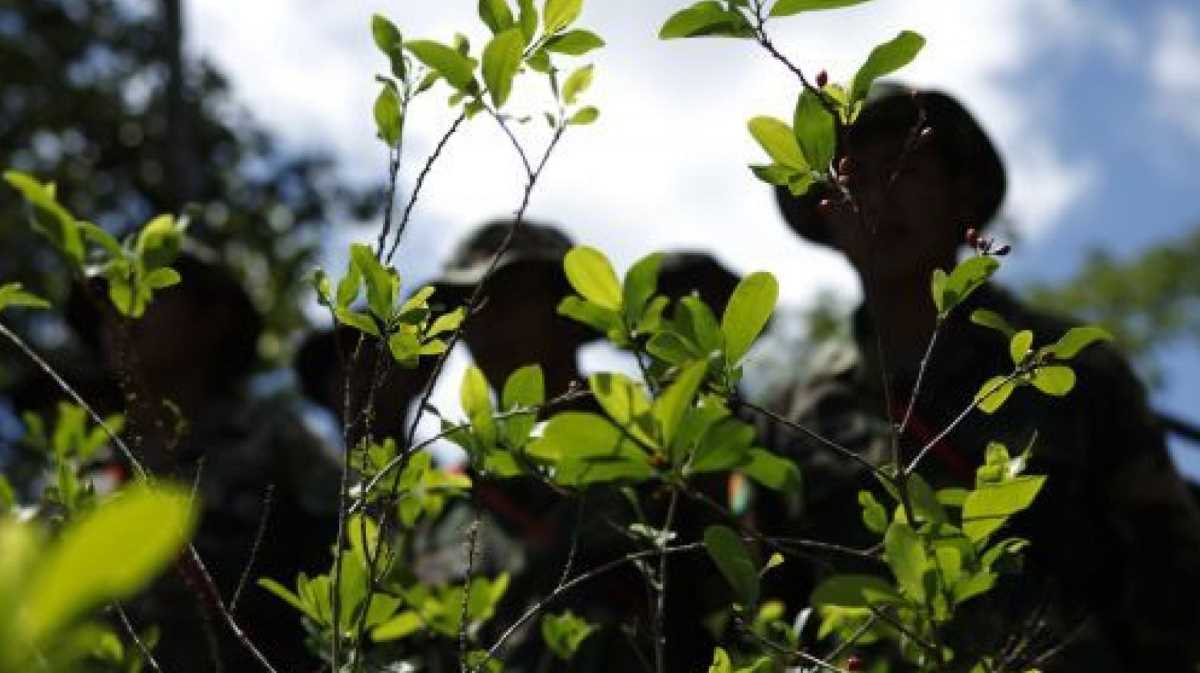 LatAm   Bolivia coca
Caceres referred to articles publishes in the newspapers Pagina Siete and Los Tiempos de Cochabamba, which noted that planes take off from Beni to those countries every day, and noted that those reports are part of a campaign to discredit antidrug police officers.

He also rejected statements by the former director of the Special Force to Fight Drug Trafficking (FELCN), Gonzalo Quesada, about the presence of drug cartels in Bolivia.

He noted that the FELCN works all year around in surveillance operations in airports and border checkpoints, carrying out intelligence tasks to repel drug trafficking organizations, and assured that they are on a par with any other country to fight organized crime.

'We invite them to do serious and safe journalism that would be healthier for the Bolivian people, to be more informed, because that kind of report misinforms public opinion and tarnishes the image of the FELCN', Caceres noted. ■

Dangerous asteroid to pass near Earth next September