Christian Fernsby ▼ | January 16, 2020
The White House broke the law by withholding aid to Ukraine that had been approved by the US Congress, a government watchdog has said. 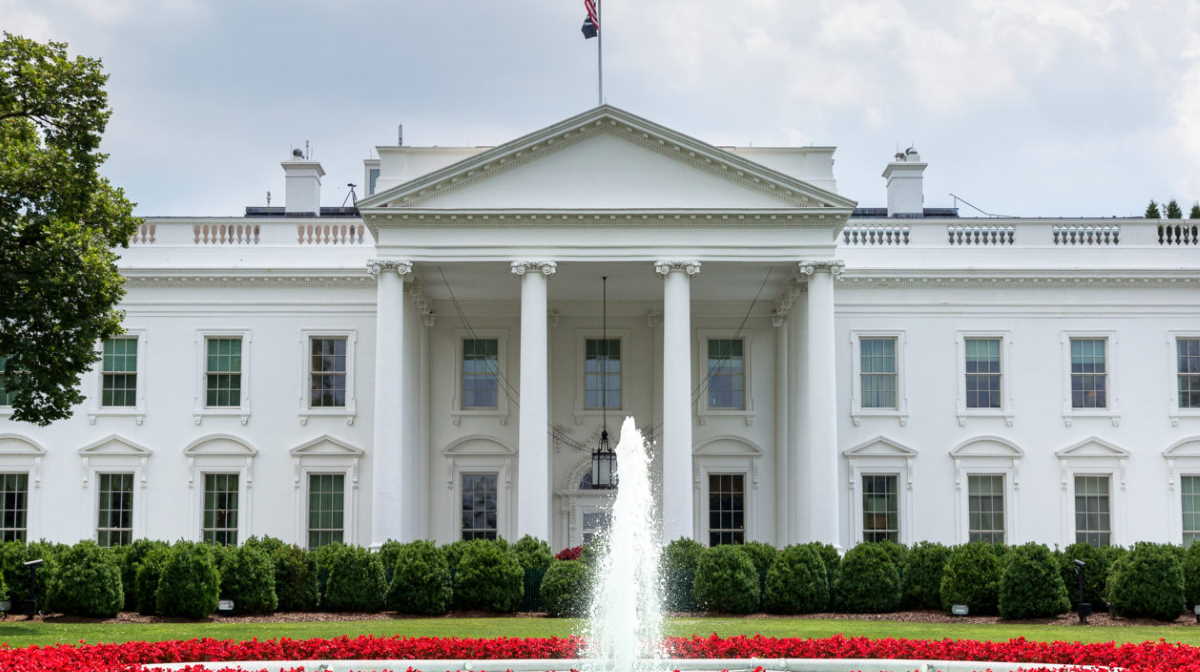 American and Ukraine   White House
The ruling from the Government Accountability Office (GAO) is a blow to President Donald Trump as he faces an impeachment trial in the Senate.

He is accused of freezing aid to pressure Ukraine to investigate a political rival.

Ukraine has opened a probe on separate allegations linked to the impeachment.

"Faithful execution of the law does not permit the President to substitute his own policy priorities for those that Congress has enacted into law," the decision by the GAO said.

The White House Office of Management and Budget (OMB) "withheld funds for a policy reason, which is not permitted under the Impoundment Control Act (ICA)," the ruling continued.

The White House said it disagreed with the GAO's opinion, accusing the agency of an effort to "insert themselves into the media's controversy of the day".

Democrats welcomed the ruling. Maryland Senator Chris Van Hollen, who requested the GAO investigation, said on Twitter: "The public evidence shows that the president himself ordered this illegal act." ■