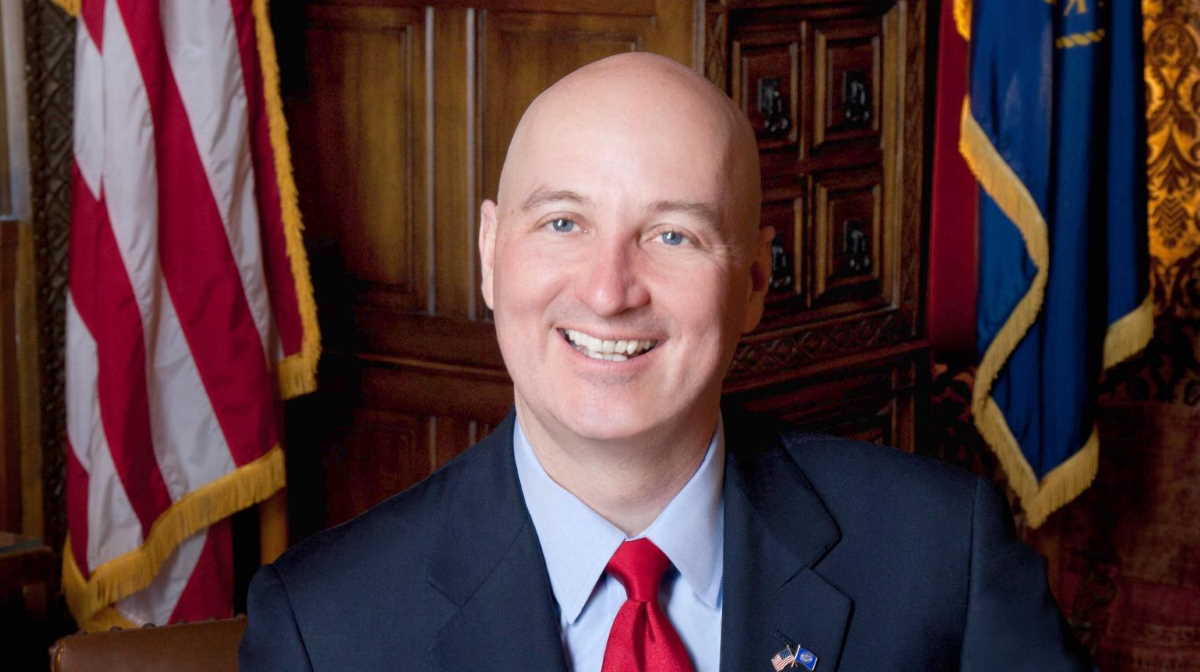 “Even before the coronavirus pandemic, the misuse of small refinery waivers under the RFS caused a significant number of plants to partially or fully shut down,” the Governors wrote.

“The resulting job losses, decreases in commodity purchases and prices, and shortages of co-products affect rural America every day. Your approval of these SRE ‘gap filings’ would only worsen the unprecedented economic challenges facing the renewable fuels industry and rural communities.”

Under the Renewable Fuel Standard (RFS), refiners must meet renewable volume obligations by blending renewable fuels into their gasoline or by purchasing credits equivalent to the required amount of renewable fuel. Oil refineries have repeatedly sought exemptions to avoid fulfilling their obligations.

Since 2017, these SREs have depressed demand for ethanol and other biofuels by over four billion gallons. In January, the Tenth Circuit Court of Appeals ruled that the EPA had improperly granted SREs in some cases. Even so, the EPA continues to consider new waiver requests by small oil refineries. Approval of the 52 pending applications would cause the market loss of another two billion gallons of biofuel blending requirements. ■