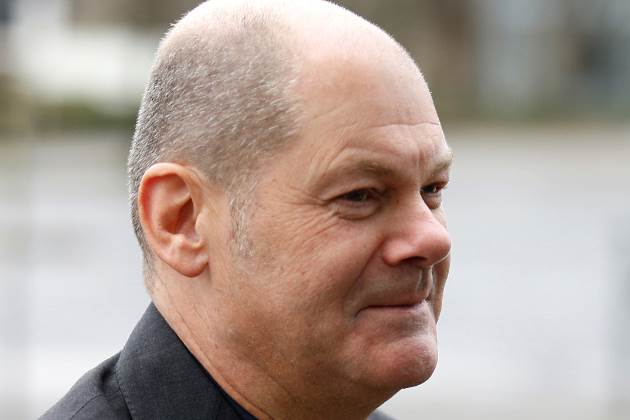 Europe   Scholz says Germany profits
The proposal, outlined in an interview with Der Spiegel, is part of Germany’s efforts to seal a reform package together with France ahead of a summit of European Union leaders later this month.

“I’m in favor of supplementing national systems for unemployment insurance with a reinsurance for the overall euro zone,” Scholz said in the interview.

If a euro zone member faces an economic crisis that leads to massive job losses and a heavy burden on its social-security system, the country could borrow from this joint reinsurance fund, Scholz said.

“Once the recession is over, the country would pay back the funds it borrowed. At the same time, all countries should make efforts that their safety nets are as prepared for crisis as possible,” the minister added.

Asked if Germany would bear the risk of this new scheme, Scholz replied: “No, Germany profits. The German Federal Employment Agency’s reserves would remain untouched, and no debts will be communitized.” ■