Christian Fernsby ▼ | August 7, 2020
Minister of State at the Federal Foreign Office Niels Annen commented on the threat of the U.S. senators against Faehrhafen Sassnitz GmbH, which operates Germany's Mukran Port, which is a key staging post for ships involved in the construction of the Nord Stream 2 pipeline that’s intended to bring natural gas from Russia to Germany. 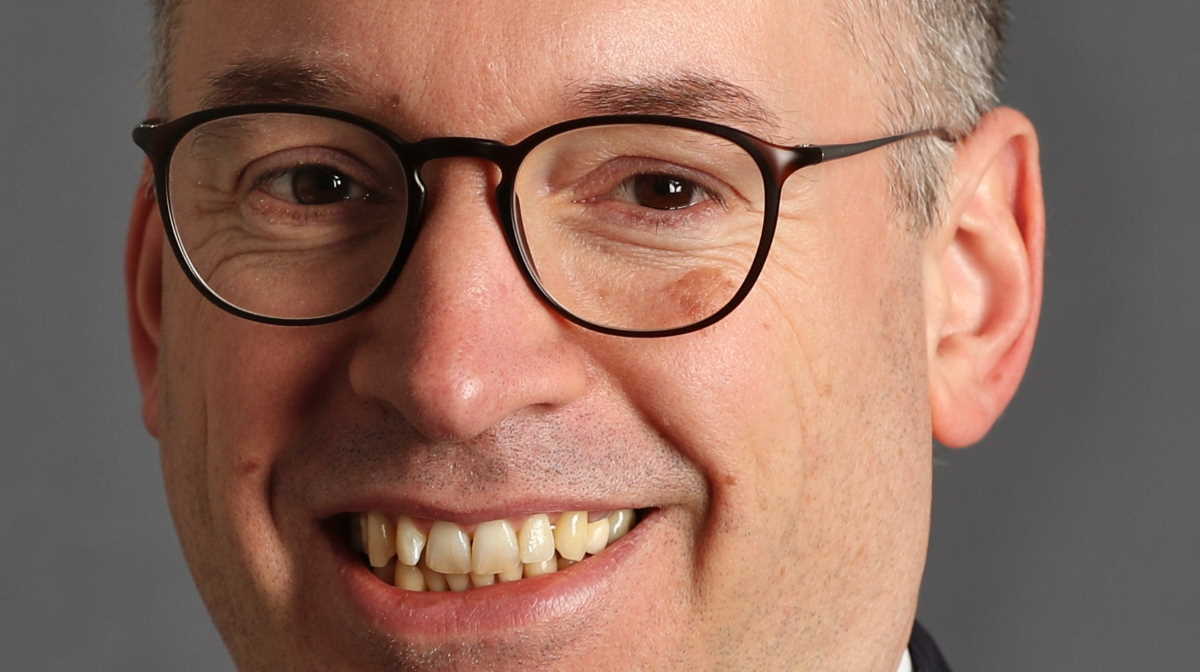 Nord Stream   Niels Annen
"The US policy of extraterritorial sanctions against close partners and allies is a serious encroachment on our national sovereignty," the Handelsblatt. cited the minister as sayig.

"If you continue to provide goods, services and support for the Nord Stream 2 project, you would destroy the future financial survival of your company," says the letter that is available to the Handelsblatt.

"The tone and content of the threatening letters recently sent to German companies by senators are completely inappropriate," Annen clarified. German and European energy policy "will only be decided in Berlin and Brussels and not in Washington DC," he stressed. ■