Germany to U.S.: Nord Stream 2 is not your problem

Staff Writer | May 18, 2018
The United States must reckon with Europe responding in kind if it declares America First and places its own economic interests before those of others, Germany’s Economy Minister Peter Altmaier said. 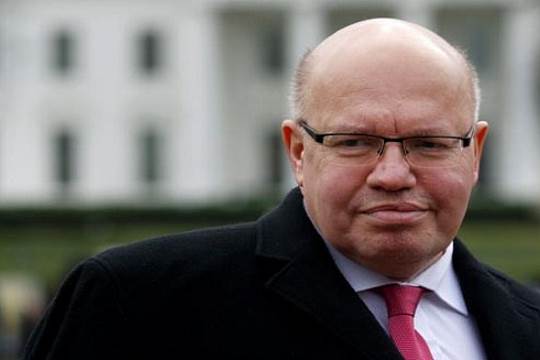 Energy   America First
In an interview with ARD television, Altmaier attributed the United States’s desire to block the building of a new pipeline linking Russia and Germany under the Baltic Sea to its need to secure markets for its own liquid natural gas (LNG) exports.

"They have a large LNG terminal infrastructure to get value out of," said Altmaier, "but that LNG will be significantly pricier than pipeline gas, so blocking Nord Stream 2 will not on its own guarantee exports."

Germany’s economy minister added that Europe would respond firmly to U.S. attempts to place its own economic interests before those of partners. “The U.S. are our friends and partners, and we want to defend our common values.

"But if it’s America first, and they put their economic interest before others, then they have to expect Europe to define their own interests and fight for them," Reuters cited Altmaier as saying. ■

Rega RP8 turntable extracts more music from vinyl than ever before