Germany to seek EU sanctions on Russia over cyberattack

Christian Fernsby ▼ | May 29, 2020
Germany will seek EU sanctions against Russian individuals and entities responsible for the cyberattack that targeted Chancellor Angela Merkel and parliamentarians, the Foreign Ministry said on Thursday. 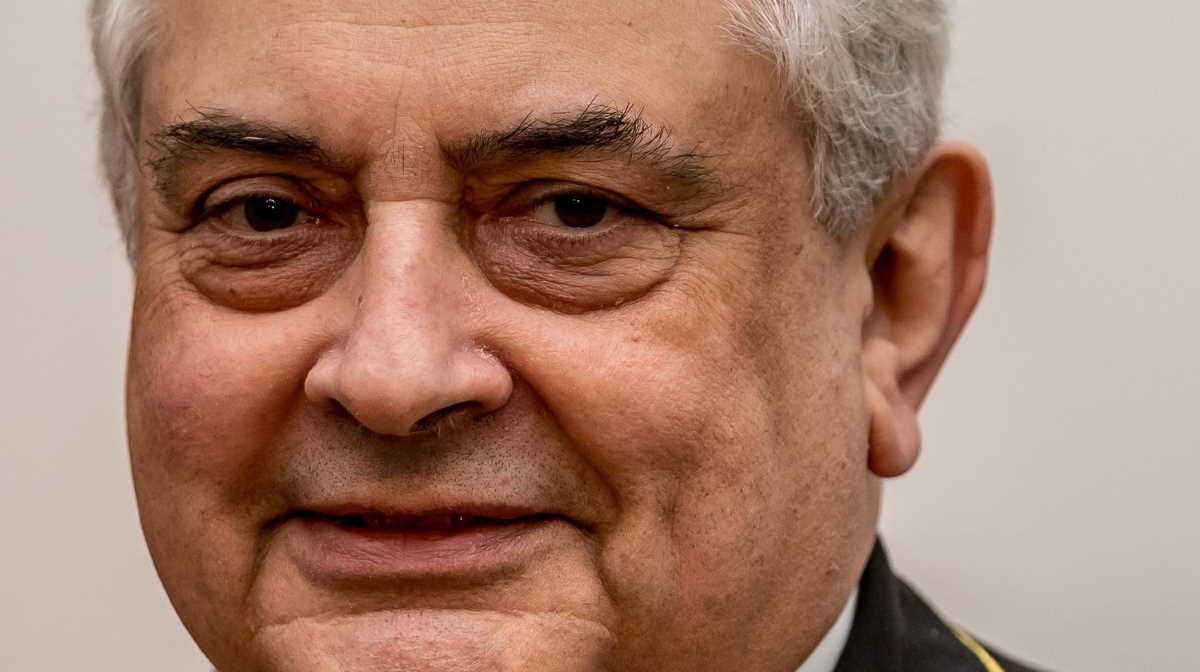 An investigation by the Chief Federal Prosecutor's Office concluded earlier this month that Russian citizen Dmitri Badin was involved in the hacking attack in 2015 that targeted Chancellor Angela Merkel’s office in the parliament, and offices of several lawmakers.

The Foreign Ministry claimed evidence gathered by investigators indicate Badin was working for the Russian military intelligence service GRU when he carried out the cyberattack, together with other suspects whose names have not been identified yet.

The EU’s cyber sanctions regime foresees sanctions against people or entities that carried out cyberattacks on EU member states. Possible measures include ban on people travelling to the EU, asset freeze of people and entities. ■