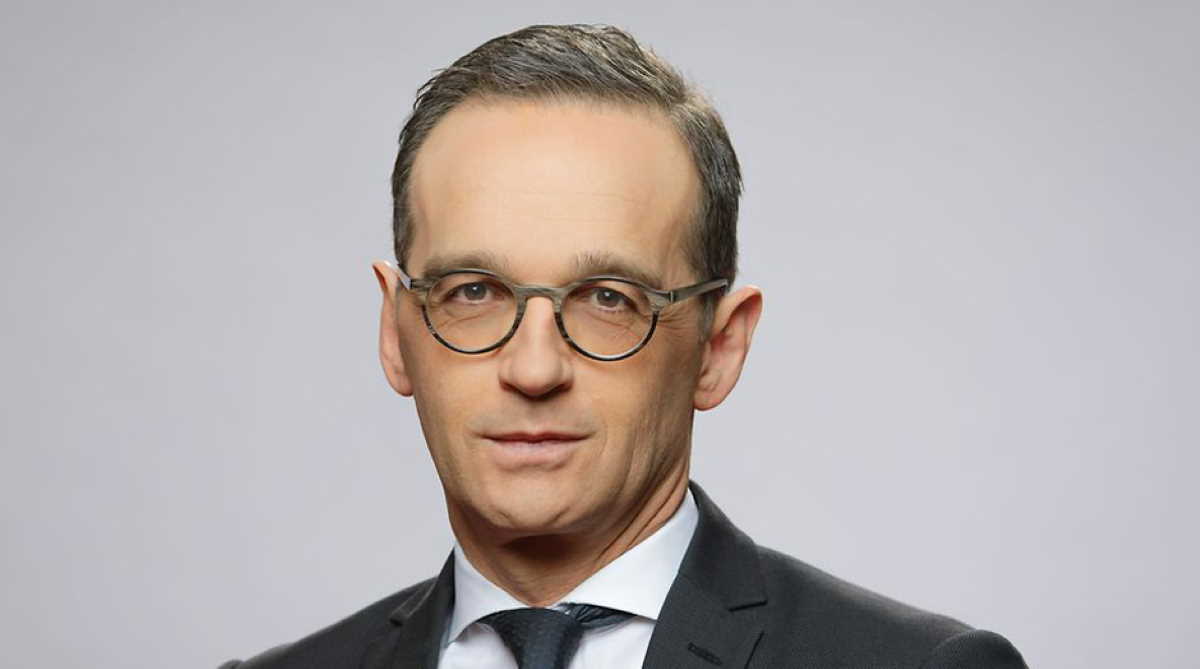 U.S.   Heiko Maas
German Foreign Minister Heiko Maas underlined that Russia’s readmission to the group would not be possible if Moscow remains reluctant to resolve the conflict in eastern Ukraine.

“The reason behind Russia's suspension was the annexation of Crimea and its intervention in eastern Ukraine. As long as we don’t have a solution here, I don’t see a chance for this,” Maas said in an interview with German daily General Anzeiger.

Trump has repeatedly argued for Russia's return to the group of world's major powers, and he recently suggested expanding the group with new members like Russia, India, Australia and South Korea.