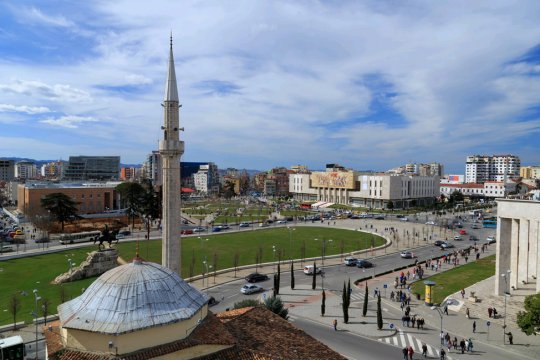 Construction of the three-year project is expected to start in January 2017.

Germany has been Albania's main bilateral donor since the countries re-established diplomatic ties in 1988, lending 810 million euros for a variety of projects. ■