Staff Writer | December 14, 2016
France and Germany plan to set up a 1 billion euros fund to support start-ups in a bid to boost Europe's digital economy. 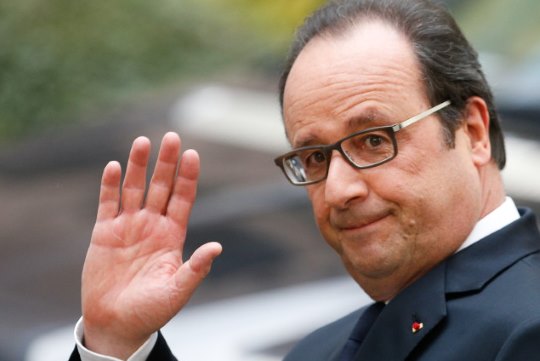 "We want to create a large digital economy on a Europe-wide scale," Hollande said. "We must be pioneers, Germany and France, digital pioneers," he added.

There were few concrete steps announced, however. "Growth capital is still something that we are lacking," said German Economy Minister Sigmar Gabriel, noting how much easier it was to raise funds in the United States.

French Finance Minister Michel Sapin said the fund would include credit from European countries and private investment. They also highlighted the importance of improving cyber security cooperation, especially for cloud services that are crucial for small firms. ■

Germany, Italy and France at odds over EU defense fund
Germany aims to be No1 in digital Europe
Mexico and France to seek ways to strengthen cooperation

A. O. Smith names Ilham Kadri to board of directors