Christian Fernsby ▼ | June 10, 2019
For the first time in several years, Germany and Russia have signed a joint document to deepen their economic cooperation. 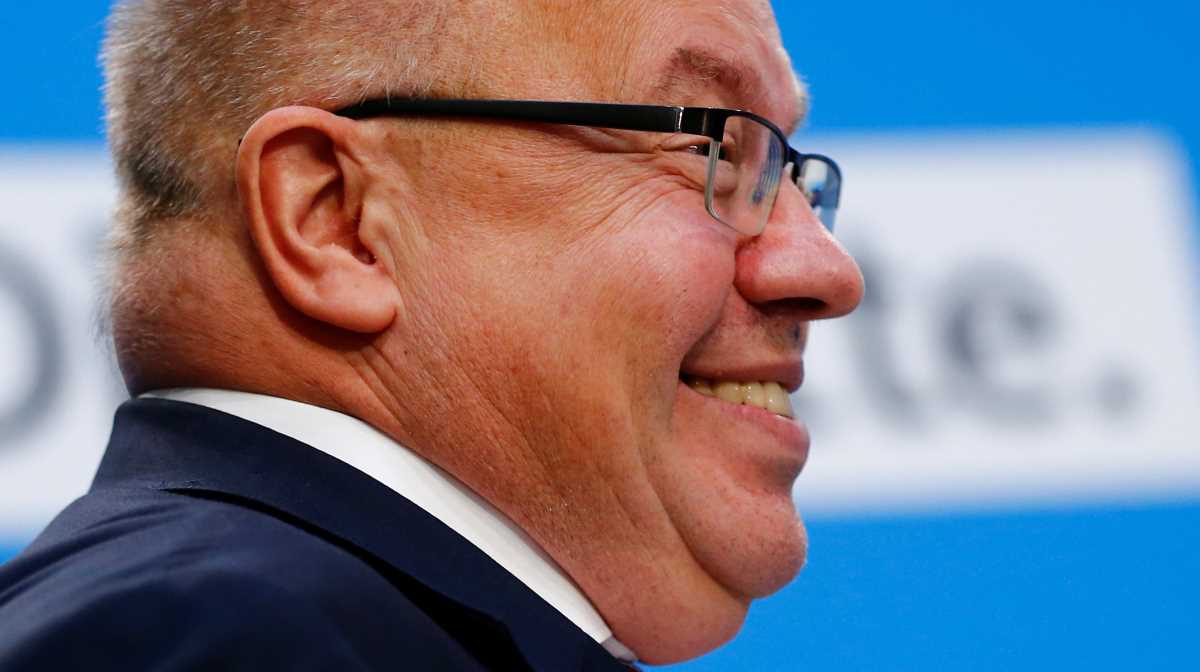 The aim of the program is to improve the effectiveness of the Russian economy through German technologies.

The countries will collaborate to improve the productiveness of labor, to train and improve the qualifications of employees, and to exchange experience and information on the relevant legal regulations.

Peter Altmaier said that Berlin intends to develop its economic relations with Russia, despite the sanctions, in order to “contribute to the emergence between Russia, Ukraine and Europe of well-being, which offers the prospect of economic growth and increases stability in the region”.

When asked about EU sanctions, Altmaier gave his assurance that the German government will do all it can to resume negotiations in the Normandy Format on the highest level, and to continue the meetings between the foreign ministers.

After adopting the new initiative, Altmaier acknowledged that there are several unresolved problems in Berlin’s relations with Moscow.

“The conflicts have resulted in a colossal decrease in the development of European-Russian relations, which is why we want to intensify this cooperation, where possible,” he said. ■

Serbia and Russia soon to sign agreement on nuclear centre