Christian Fernsby ▼ | January 16, 2020
Germany has agreed to compensation of about 40 billion euros ($45 billion) for affected regions, workers and companies as part of plans to end its use of brown coal in power plants by 2038, Economy Minister Peter Altmaier said today. 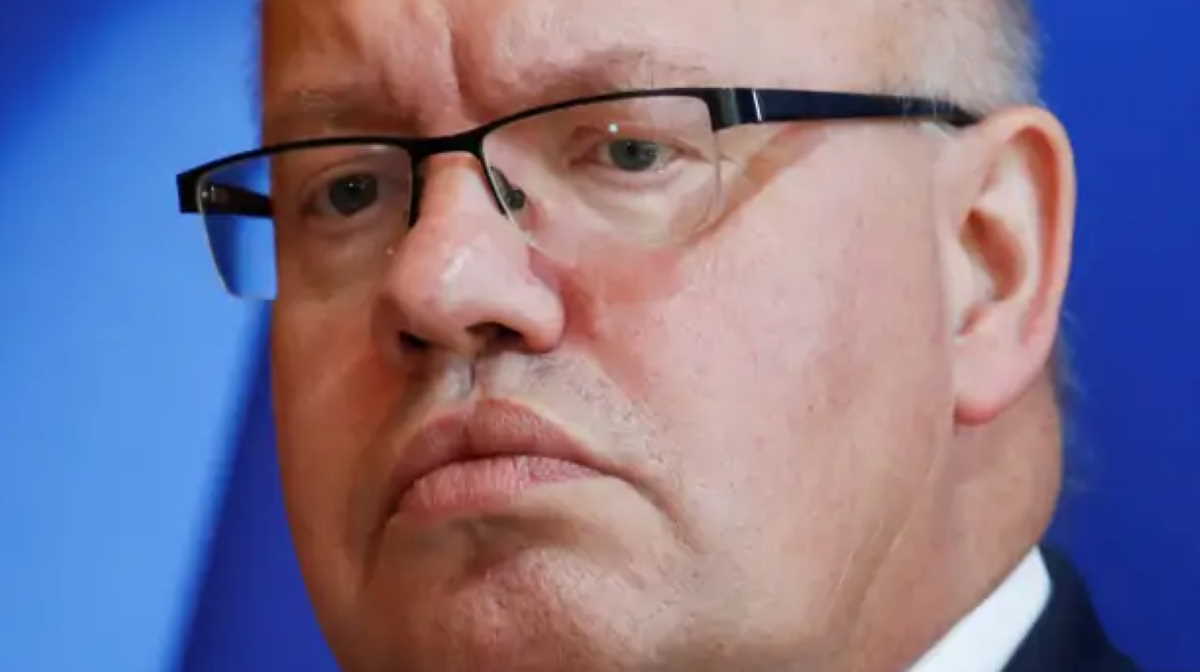 Ecology in Germany   Peter Altmaier
The plans are part of measures aimed at cutting greenhouse gas emissions in Europe’s largest economy by 2030 to 55% of their 1990 levels. Brown coal, or lignite, is considered the most polluting type of coal, partly because its low heat content means more must be burned.

In a deal reached in overnight talks which stretched into the early morning hours, the government agreed to pay up to 14 billion euros in aid to the affected states of Brandenburg, North-Rhine Westphalia, Saxony and Saxony-Anhalt until 2038, government spokesman Steffen Seibert said in a statement.

The federal government would take further measures worth up to 26 billion euros to help brown coal regions up to 2038.

Energy-intensive companies which compete internationally will be eligible for annual subsidies from 2023 to compensate for higher electricity costs caused by the coal exit, Seibert added, without giving details.

Finance Minister Olaf Scholz said during a news conference that utilities shutting down coal fired plants in the 2020s, in accordance with an agreed coal phase-out plan, would be compensated with a combined sum of 4.35 billion euros. ■