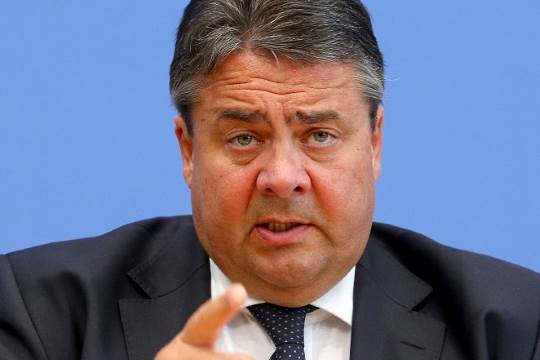 Tensions   Trump signed a bill
“The anti-Russian sanctions that the U.S. Congress approved this summer include conditions that cover the existing German pipelines that run from Russia. These sanctions are in fact threatening our own economic interests,” he said.

The bill prohibits companies from investing more than U.S. $1 million in a single payment or more than $5 million during the course of a year in construction of Russian export pipelines, as well as provision of goods, services, technologies and information support for the construction. ■

Nigeria seals deal with Switzerland to return $321 million of Abacha