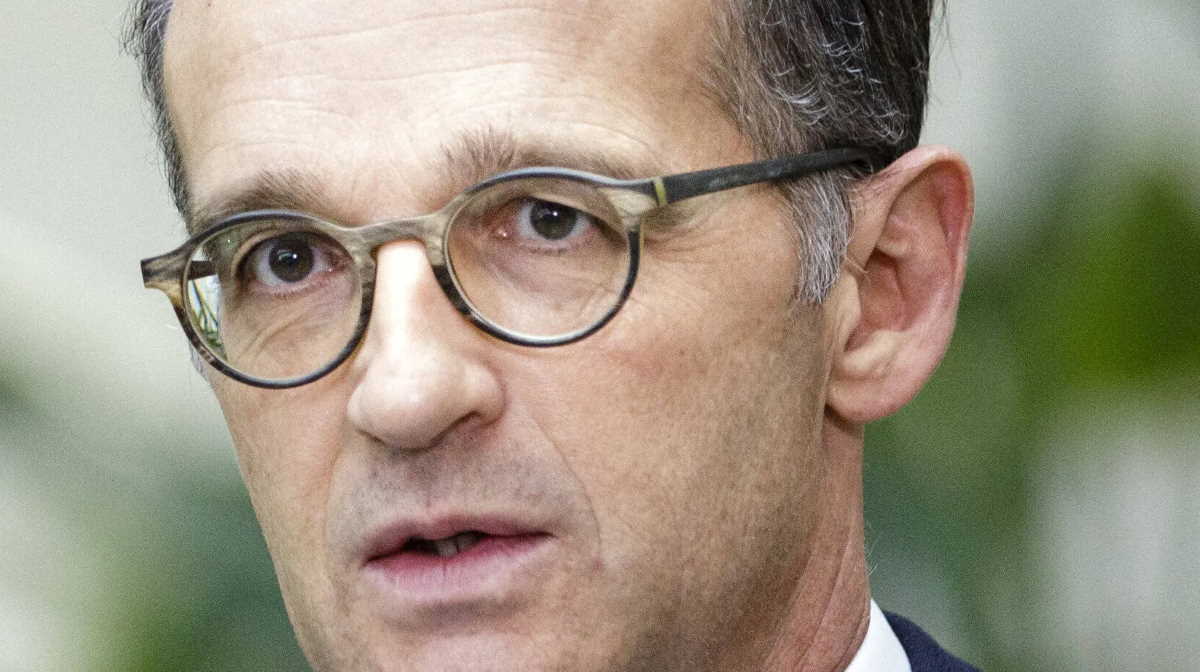 Germany   Heiko Maas
Maas added that Germany takes decisions related to its energy policy and energy supply "here in Europe", saying that Berlin accepts "the fact that the U.S. had more than doubled its oil imports from Russia last year and is now the world's second largest importer of Russian heavy oil".

"The U.S. exercises its right to an independent energy policy, and we do too", the German Foreign Minister emphasised.

The statement comes a week after Maas said that Berlin's decision not to include the Nord Stream 2 project in its list of sanctions over the alleged poisoning of Russian opposition figure Alexei Navalny proceeds. ■

Use colors to bring your kitchen to another level