Christian Fernsby ▼ | August 11, 2020
German Foreign Minister Heiko Maas said on Monday that he had complained to U.S. Secretary of State Mike Pompeo about the threat of sanctions against a German port company due to the Nord Stream 2 project. 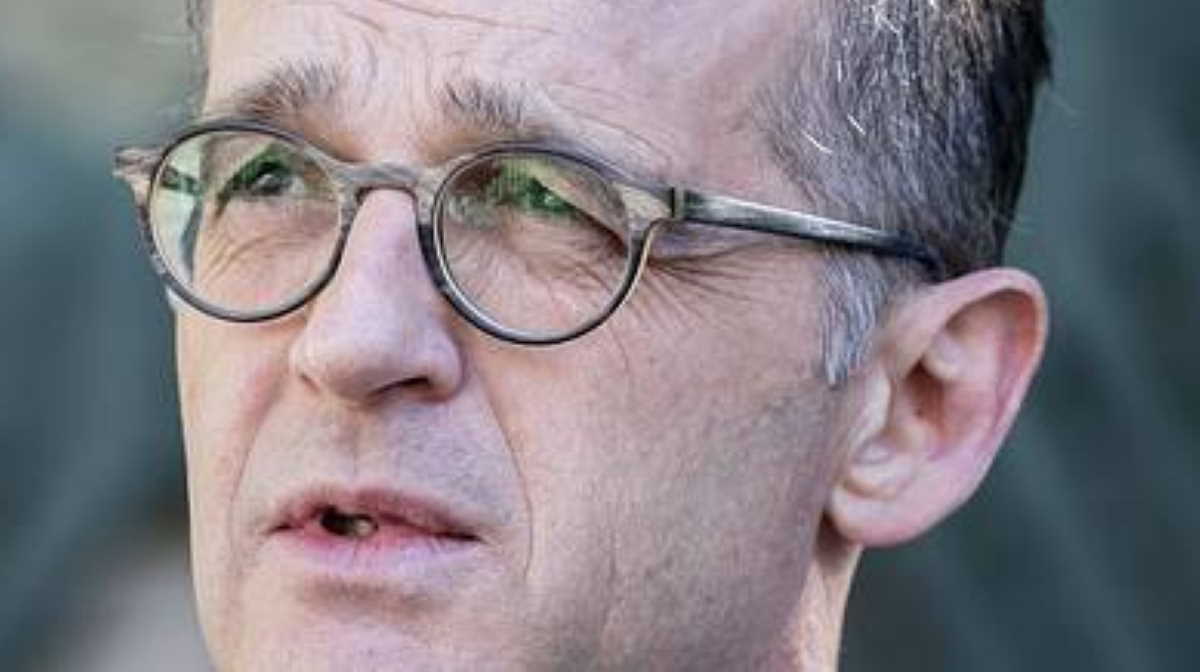 German FM   Heiko Maas
Maas said he spoke with Pompeo over phone on Sunday to complain about the decision by three U.S. senators who threatened the German port operator Faehrhafen Sassnitz with sanctions over its support of the Russia Germany gas pipeline project.

In their letter which got published on Friday, the three senators warned that the port operator could destroy its future financial viability if it does not cease all cooperation with companies working on the pipeline stretching 1,230 km from Russia to Germany via the Baltic Sea.

Washington and Berlin have long been at odds at the Nord Stream 2 pipeline.

U.S. President Donald Trump has long voiced his discontentment about the Nord Stream 2 project, complaining about Germany's large payment to Russia on energy and "delinquency" on military spending.