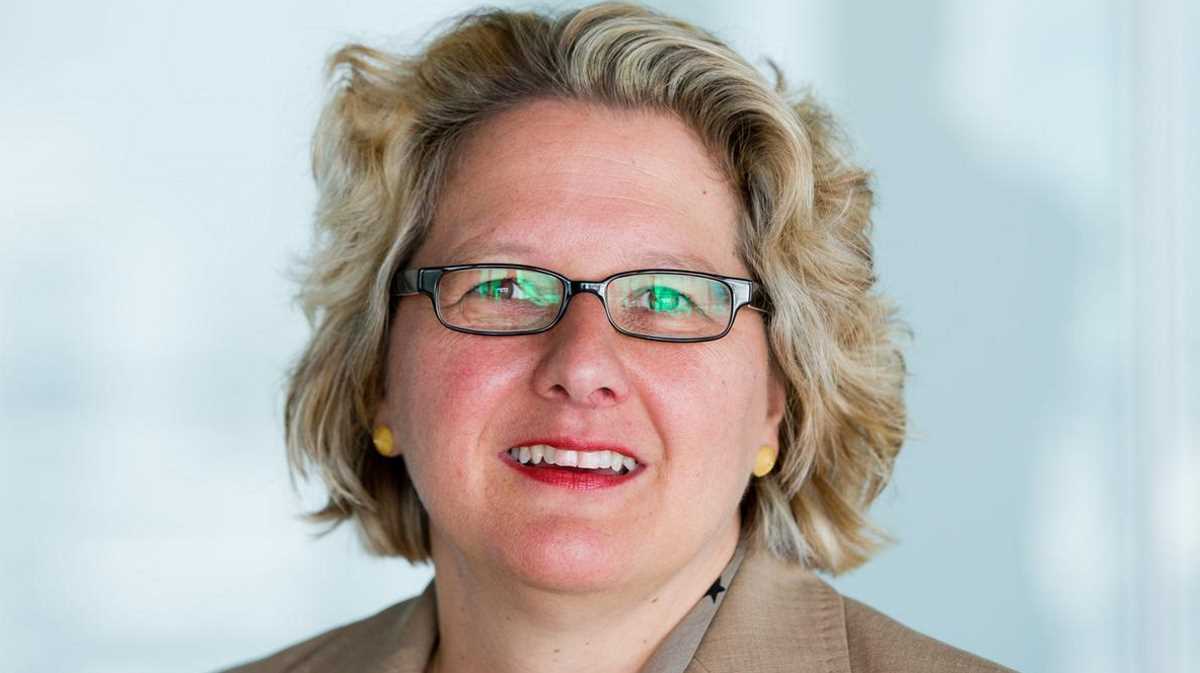 European economies   Minister Svenja Schulze
The new CO2 tax would have to have a "steering effect" so that "different cars will be built and buildings will be renovated", Schulze told Spiegel in an interview.

The tax would also have to be "socially fair" and should not represent a new "source of income" for the German government, Schulze said.

Schulze had spoken up for a tax on the emission of CO2 back in April. Back then, she did not want to commit herself to a tax level, but quoted the head of the economic experts, who proposed 20 euros (24.8 U.S. dollars) per ton of CO2 emitted as a starting point.

The German division of the global Fridays For Future demonstrations is demanding a tax of 180 Euros per emitted ton of CO2.

The emission of 1 ton of CO2 caused cost of around 180 euros by creating health hazards, destroying ecosystems as well as leading to economic damages like production stoppages, crop losses or damage to buildings and infrastructure, the German Environment Agency (UBA) had announced at the end of last year.

Europe more divided than ever over budget, Danish PM: We will not reach agreement
U.S. sanctions Rosneft subsidiary to press Venezuela
Belarus threatens to use Druzhba pipeline string for oil reverse
U.S. hikes tariffs on EU aircraft to 15 percent