Fund to be created to attract airlines to Lithuanian capital 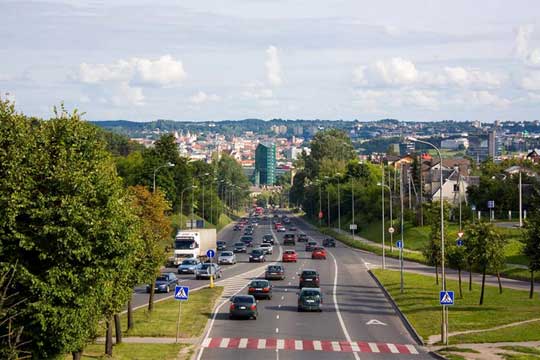 According to Simasius, 7 out of 9 destinations which were serviced by Air Lituanica may be reached with other air carriers. However, flights will not be possible temporarily on two destinations, Hamburg and Prague. Meanwhile flights to Munich will land at another airport.

It was announced that a flight promotion fund would be established in order to attract air carriers to Vilnius. Simasius says the Government is ready to allocate EUR 1 million for the fund, while Vilnius City Municipality could contribute by another EUR 1 million.

It is unclear when the fund will become operational. The mayor says a legal form of the fund must be considered, which would not contravene the European Union's law. It would also improve the coordination of air travel, as well as Vilnius' and Lithuania's marketing issues.

Simasius said that presentation of Vilnius and Lithuania abroad as a place to spend a holiday or a weekend does not correspond too well with its actual accessibility.

Vilnius mayor said the plan on how the fund would operate could be proposed already in 2015. ■

Malaysia Airlines will terminate its entire workforce of 20,000