Christian Fernsby ▼ | July 24, 2019
The French parliament on Tuesday adopted a copyright reform to ensure media are paid for original content, typically news, offered online by tech giants such as Google and Facebook. 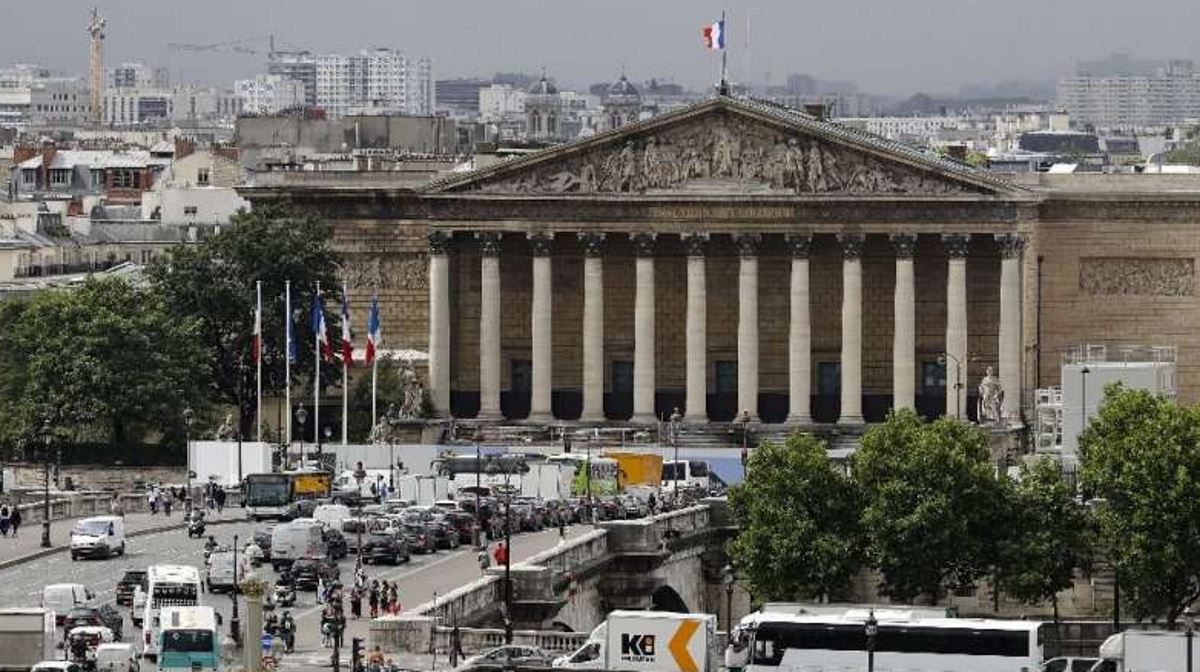 European businesses   French parliament
The revamp to European copyright legislation, adopted by the European Parliament in March, was agreed by the French lower chamber in a final reading, making France the first country to adopt the directive.

"We can be proud to be the first country to enshrine the EU directive into national law," said Culture Minister Franck Riester.

"This text is absolutely essential for our democracy and the survival of an independent and free press," he added.

The creation of what is known as the "neighbouring right" to copyright protection was loudly backed by media companies and artists, who want to secure revenue from web platforms that allow users to distribute their content.

It was strongly opposed by internet freedom activists who say it will be restrictive, acting as a "link tax" which will discourage internet discourse, and by Silicon Valley, especially Google, which makes vast profits from the advertising generated alongside the content published on its pages.

ASIC, an association of tech companies which includes Google and Facebook, said there was insufficient clarification of what the "neighbouring right" provision covered and did not define the best balance between free circulation of information and copyright protection.

At the same time, ASIC noted that the legislation included exceptions which would help ensure a free flow of information and access to it over the internet.

Major publishers including AFP have pushed hard for the reform, seeing it as an urgent remedy to safeguard quality journalism and help bolster plummeting earnings of traditional media companies.

The EU copyright directive is due to be adopted by all member states by April next year. ■

Trump: EU worse to us on trade than China