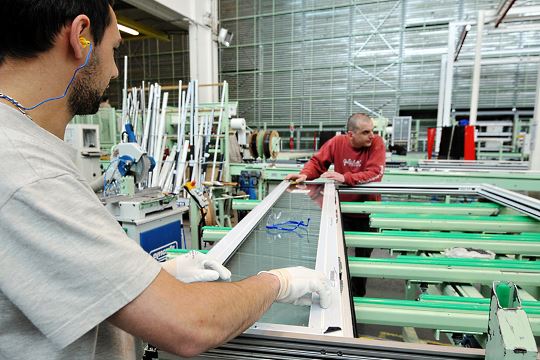 France   A pledge to implement provisions
The assembly, in which Macron's centrist party and allies have a large majority, approved an enabling act proposed by the government by 270 votes to 50.

The enabling act will now go to for approval to the senate, where the government does not have a majority but the proposal is likely to pass with the support of the centre-right opposition.

The move will allow Macron to fulfil a pledge to implement provisions giving more flexibility to employers by the end of September.

Negotiations are still taking place with trade unions and employers' organizations on the details of the reforms, which Macron says are needed to encourage employers to create new jobs. ■