France turns to EU for support against Turkey 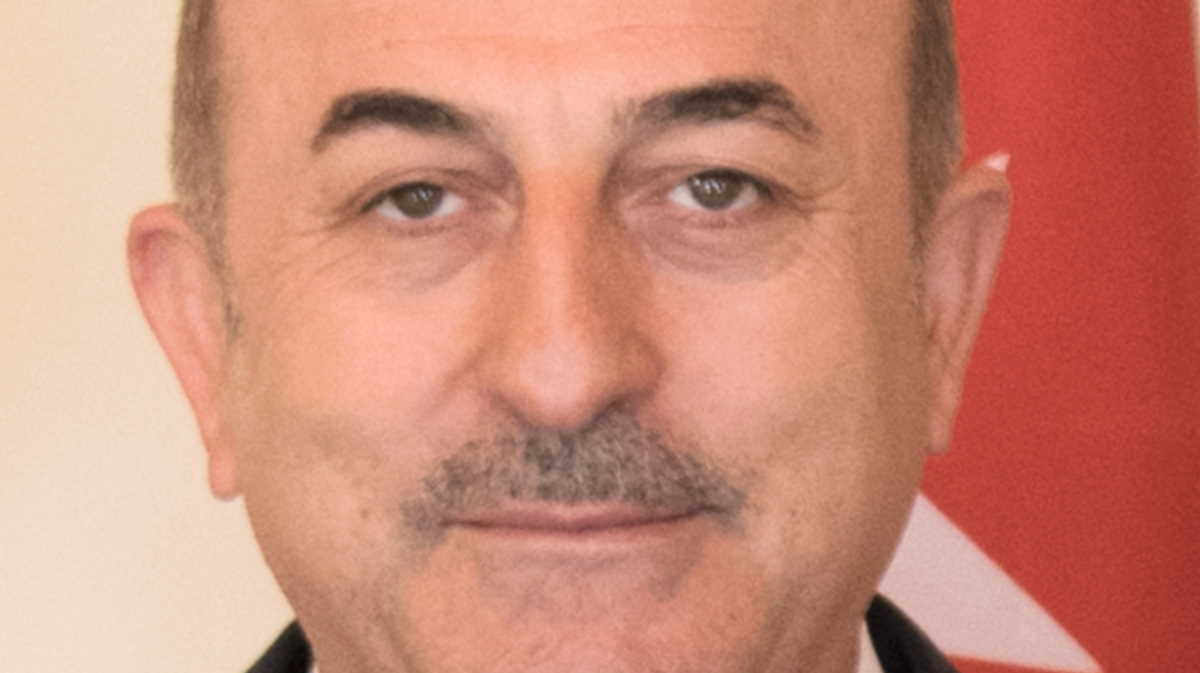 Minister   Mevlut Cavusoglu
During the visit, speaking about the recent tensions with France over a claim of vessel harassment in the Mediterranean, Turkey's Foreign Minister Mevlut Cavusoglu said: "We have proved everything that happened and the EU and NATO cannot prove otherwise. France has not acted with honesty. Therefore, France should apologize from Turkey and extend their apologies to the EU and NATO."

Thus, France turned to the EU platforms to seek support against Turkey, urging other member states to back French claims.

As the situation on the ground in Libya changes rapidly after Turkey’s agreement with Libya’s internationally recognized government, French President Emmanuel Macron started to feel uncomfortable with warlord Khalifa Haftar’s loss of power.

French diplomats resorted to a similar tactic as they did last year ahead of a NATO meeting in London for Syrian crisis, leaking the alliance's secret defense planning information to the press, aiming to put pressure on Turkey.

Similarly, in recent weeks, France leaked false information to the press claiming that the Turkish navy harassed a French warship in the Eastern Mediterranean.

U.S. to move 11,900 troops out of Germany
U.S. adds Chinese companies to blacklist for treatment of Uyghurs
Clean energy investments to benefit over 350,000 low to moderate income households in New York
Ontario: Historic agreement delivers up to $4 billion to support municipalities and transit