Staff Writer | March 4, 2019
France intends to tax the revenue of about 30 internet giants, such as Amazon, to help ensure “fiscal justice,” according to the country’s Finance Minister Bruno Le Maire. 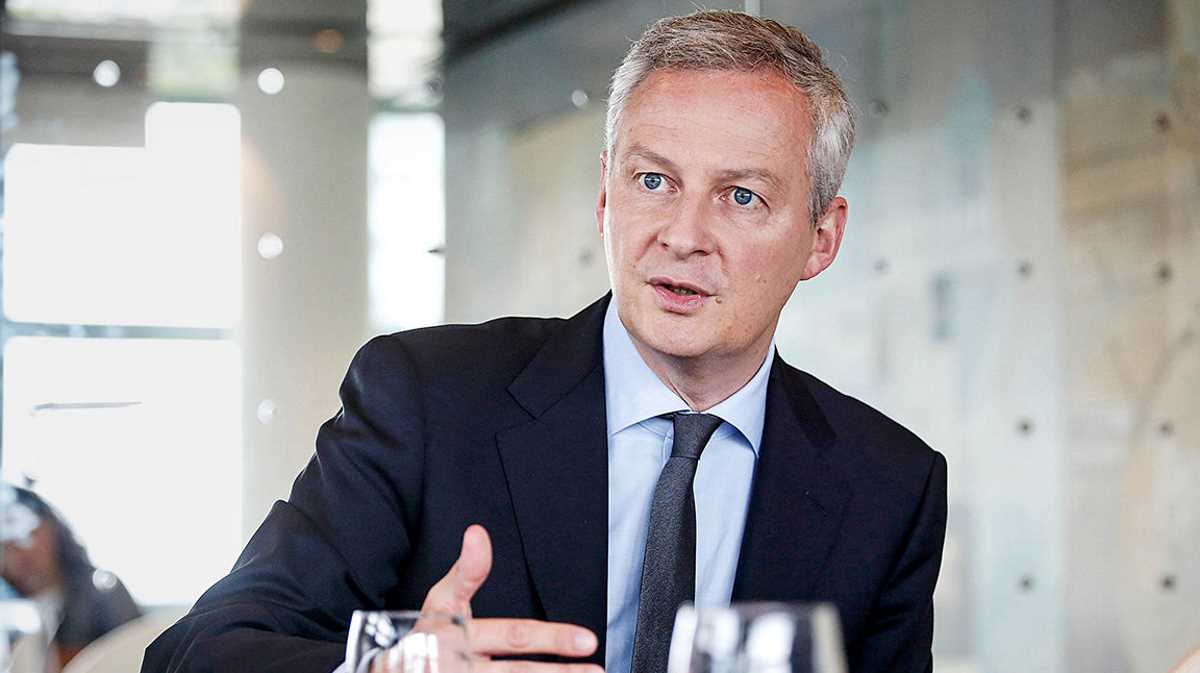 He said the tax would target mostly American companies, but also Chinese, German, Spanish, and British, as well as one French firm and several firms with French origins that have been bought by foreign companies.

Google, Amazon, Facebook, and Apple are set to be targeted, but also Uber, Airbnb, Booking.com, and French online advertising specialist Criteo. Mr Le Maire said there was no risk of the new measure clashing with a tax agreement between France and the US. He discussed the plan with Steven Mnuchin during the US treasury secretary’s stop in Paris late last month.

“A taxation system for the 21st century has to built on what has value today, and that is data,” Mr Le Maire said.

He added it is also a matter of fiscal justice, as the digital giants pay some 14 percentage points less tax than European SMEs. ■

France has no time to lose
UK and France to strengthen ties in AI and data
France: EU can't give us orders