Staff Writer | May 10, 2018
The French government has returned two more plots of land held by the military in French Polynesia to local governments. 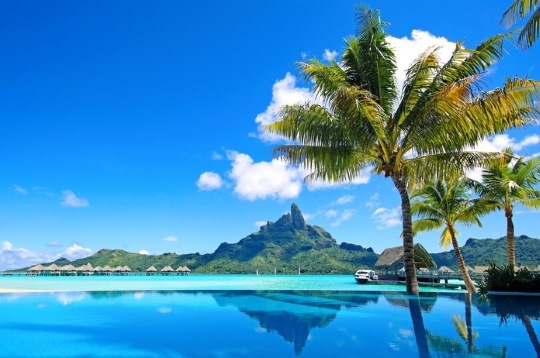 Pacific   France annexed Tahiti and its islands in 1880
The French High Commission in Papeete said the transfer concerned lots on Tahiti.

One is just over half a hectare in FFrench Polynesia Faaa and the other is five hectares in Mahina which was used by the Atomic Energy Commission.

A statement said given the shortage of land on Tahiti, the deal was an "exceptional" opportunity for the territory.

France has said in total it will give the communes and the territorial government 22 hectares, worth about $US43 million, to set up businesses and build houses.

The return of the land was first announced in 2008 by the then French defence minister Herve Morin when he confirmed further defence cuts after the end of nuclear weapons tests in 1996.

France annexed Tahiti and its islands in 1880 but later excised Moruroa and Fangataufa for the atomic testing programme.

Tahiti's Opposition against low-cost airline
French Polynesia to demand $1 billion from Paris over tests
France must return 1,450 million euro for fraud and errors