Staff Writer | December 21, 2017
The French legislature passed a law prohibiting all oil and gas exploration and production within its borders and territories by the year 2040—right around when oil is expected to reach peak demand. 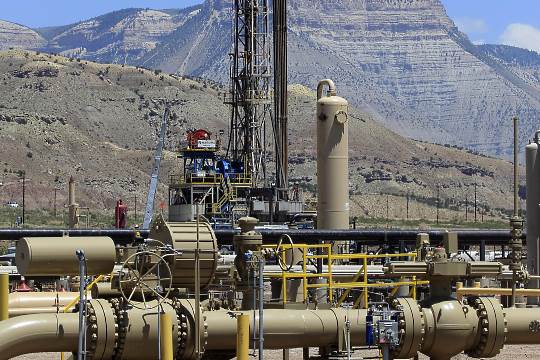 The new provision shows that “current generations can take care of future generations”, according to Environment Minister Nicolas Hunt.

French President Emmanuel Macron responded to the approval of the law on Twitter, saying in part, "Very proud that France has become the first country in the world today to ban any new oil exploration licenses with immediate effect and all oil extraction by 2040."

Earlier this month, French utilities company Engie agreed to ditch natural gas as a power source by 2050, opting instead for biogas and renewable hydrogen to fulfill its green goals, according to a Reuters report.

“We will progressively make our gas greener so that by 2050 it can be 100% green,” Chief Executive Isabelle Kocher told reporters. “Most of the energy consumed is for heating, cooling and transport. By massively deploying green gas we could decarbonize all that.”

Engie has 70 biogas projects around the world, with just over half of them in France. The company has more projects lined up for approval, which would increase biogas production tenfold and generate millions of euros of new revenue.

Engie sold most of its fossil fuel interests to Total and other oil majors this year as part of its green energy plan.

Energy giant Total shows no signs of backing down on its drilling agenda internationally, however. This week, the company gave the green light for the development of the Libra project, a pre-salt field in Brazil’s Santos Basin.

The interest comes a little more than a year after Brazil opened up its offshore sector to international companies. The project will consist of a floating production storage and offloading unit with an eventual capacity of 150,000 bpd. ■