Christian Fernsby ▼ | April 7, 2020
The French High Commissioner to New Caledonia Laurent Prevost has presented a raft of emergency measures to help New Caledonia cope with the economic fallout from the coronavirus outbreak. 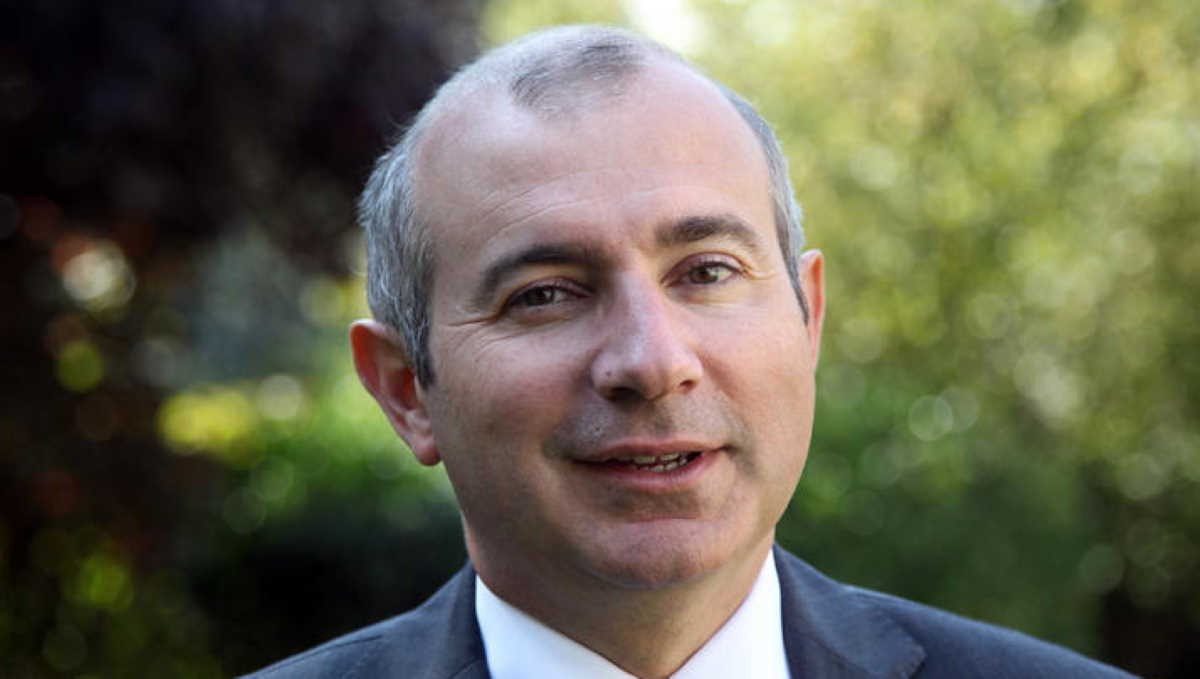 France opened a so-called Solidarity Fund worth $US1 billion for businesses with fewer than 10 employees as well as self-employed people hit by the downturn.

The assistance, which could be up to $US1.5 million, was conditional on the various provinces contributing, depending on their economic power.

France confirmed that it guaranteed loans of just over $US300 billion to French businesses through local banks.

In Caledonia, such loans would be made available on a case to case basis but excluded property companies, finance companies and businesses in receivership.

The support comes less than half a year before New Caledonia is due to hold its next referendum on independence from France.

Last week, the New Caledonian government committed to wage support for people employed in businesses hit by the crisis.

Meanwhile the House of New Caledonia in Paris has released almost $US30000 to help New Caledonian residents stuck in France because of the Covid-19 outbreak.

About 450 people hoped to return to Noumea whose airport was closed two weeks ago after quarantine facilities had been filled.

Among those awaiting a flight to Noumea are New Caledonian travellers who France decided to fly to Paris from destinations such as Thailand and Argentina because links to New Caledonia had been lost.

The funds, which had been approved by New Caledonia's Congress, were to support those forced to extend their stay and others who lost their job while being away.

Those stuck in Paris have to wait at least until mid-April when a first flight for some of them can be arranged. ■

France has no time to lose
France: EU can't give us orders
EU endorses French initiatives to produce more than 2600 renewable megawatts

Auckland makes huge foodbank to help those in need

Cyclone Harold: Trail of destruction begins to emerge in Vanuatu