Christian Fernsby ▼ | February 21, 2020
France and Germany on Friday slammed Prime Minister Benjamin Netanyahu’s announcement that he had lifted restrictions against the construction of a controversial neighborhood in East Jerusalem and approved the expansion of another, saying it was an obstacle to a future two state solution. 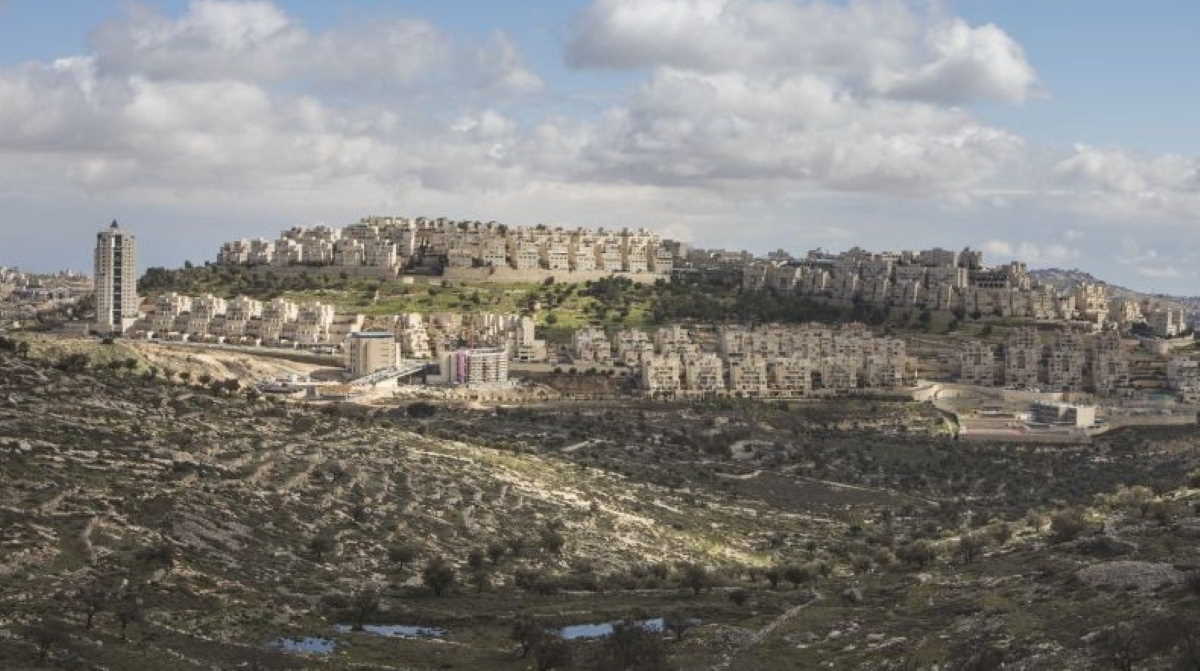 Living in the Middle East   East Jerusalem
“The expansion of these two settlements directly undermines the viability of a future Palestinian state, as the European Union has reiterated on several occasions,” the French Foreign Ministry said in a statement.

“All forms of settlement activity are illegal under international law and challenge the two-state solution on the ground.

France urges the Israeli authorities to reconsider these decisions and to refrain from any unilateral measures,” the statement read.

Germany said it was “deeply concerned” by the announcement, saying the construction would “undermine the prospect of viable and contiguous Palestinian state on the basis of a negotiated two-state solution.”

Netanyahu announced yesterday that 3,000 homes would be built for Jewish residents in Givat Hamatos in addition to another 2,200 housing units for Jews in the nearby Har Homa neighborhood. ■

Czech Republic: Jerusalem is capital of Palestine too
Europe steps in: $56 million for Palestine
European Union to give 52 million to Palestine